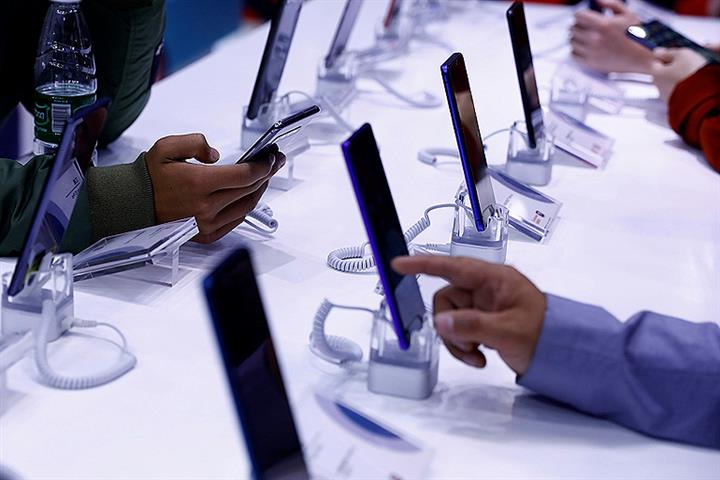 (Yicai Global) Nov. 11 -- Chinese manufacturers of smartphone components are moving into other fields, such as in-car lenses and foldable phone hinges, so as to get through the hard times as orders from mobile phone makers tumble.

Orders for cellphone parts are expected to shrink 10 percent this quarter from the same period last year and to be down 20 percent on average over the whole year, Securities Times reported today, citing people familiar with the matter.

As a result, many parts makers are branching out into other areas. Sunny Optical Technology’s shipments of in-car lenses jumped 50.5 percent last month from the same period last year, but those of its cellphone lenses slumped 12.8 percent to 100.3 million units, the optical lens maker said. While Jiangsu Gian Technology, a metal injection mold solutions provider, said it has secured big orders for its foldable phone hinges.

"Seizing opportunities in emerging sectors such as foldable displays and smart vehicle connection is becoming a new trend among firms in the mobile phone industrial chain,” said industry analyst Liang Zhenpeng. "Smartphone, chip and display panel manufacturers are all reducing output while enhancing inventory management to survive this downturn."

Mobile phone sales are tumbling and with it their prices, said an executive at a cellphone maker. As a result, smartphone makers are staying very cautious and reducing output. Xiaomi has slashed its yearly production target to between 160 million and 180 million cell phones from 200 million.

Handset manufacturers Vivo Communication Technology and Oppo Mobile Telecommunications Corp. cut their orders for parts by 20 percent in the second and third quarters, the report said.

As phone makers reduce orders, producers of components such as screens and display drivers, are seeing inventories rise and prices fall. The price of display drivers has fallen to levels last seen in early 2021.