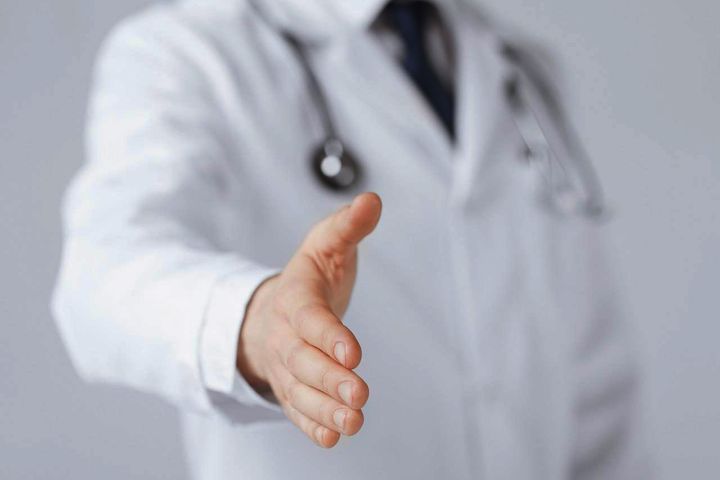 (Yicai Global) Nov. 22 -- The number of overseas investment deals penned in the pharmaceutical industry by Chinese companies has increased more than six-fold since 2014. North America and Europe where the health industry is highly developed are the primary investment destinations for Chinese firms, according to a research report issued by PricewaterhouseCoopers LLP (PwC) yesterday.

Overseas investment made by Chinese companies in the pharmaceutical industry has grown substantially since 2014 and reached CNY28.95 billion (USD4,3 billion) in the first half of this year, representing a compound annual growth rate of 85 percent, with the number of such deals rising more than six-fold. Private companies have dominated overseas pharmaceutical mergers and acquisitions (M&A) in the past three years as such M&A deals carried out by them were worth 21 times the value of those done by state-owned enterprises, according to the PwC report.

The domestic M&A market has flourished in recent years, leading to fewer quality targets available and higher valuation. Many domestic firms are turning to the overseas markets in search of acquisition targets with reasonable valuations, Sabrianna Xing, China healthcare consulting partner at PWC, said at a press conference held to brief about the report.

Domestic firms hope to import overseas quality medical resources and business models into China to help them establish a strategic presence in the domestic health care industry while using the target companies as a platform to break into the overseas markets. Chinese enterprises still prefer investing in the US and other developed European countries as these countries boast world-leading medical technologies, platforms and brands as well as a huge and mature consumer market, the report said.