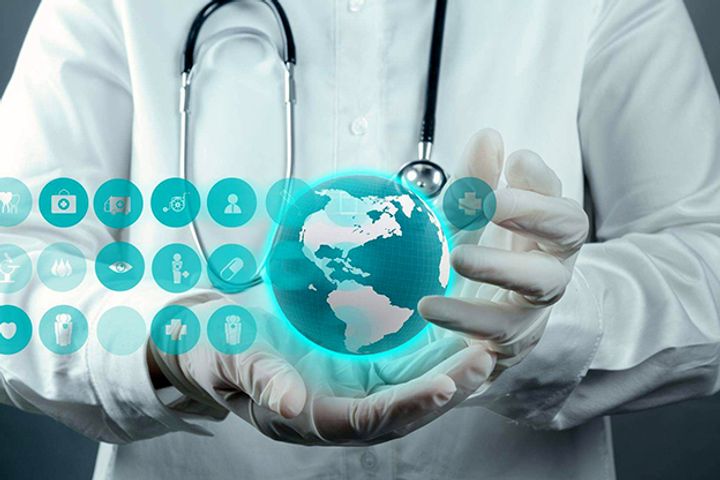 Against the backdrop of economic integration and cultural tolerance, the Belt and Road Initiative will create new opportunities for the quality enterprises to develop segment industries in the medical market and realize the strategic layout, said "White Paper on Investment in the Health Industry in the Context of the 'Belt and Road' released by PwC yesterday.

Chinese companies have seen significant growth in overseas investment in the medical sector since 2014. Overseas investment made by Chinese companies in the pharmaceutical industry has grown substantially since 2014 and reached CNY28.95 billion (USD4,3 billion) in the first half of this year, representing a compound annual growth rate of 85 percent, with the number of such deals rising more than six-fold, it said. Private companies have dominated overseas pharmaceutical mergers and acquisitions (M&A) in the past three years as such M&A deals carried out by them were worth 21 times the value of those done by state-owned enterprises, the report, quoted by China securities News, added.