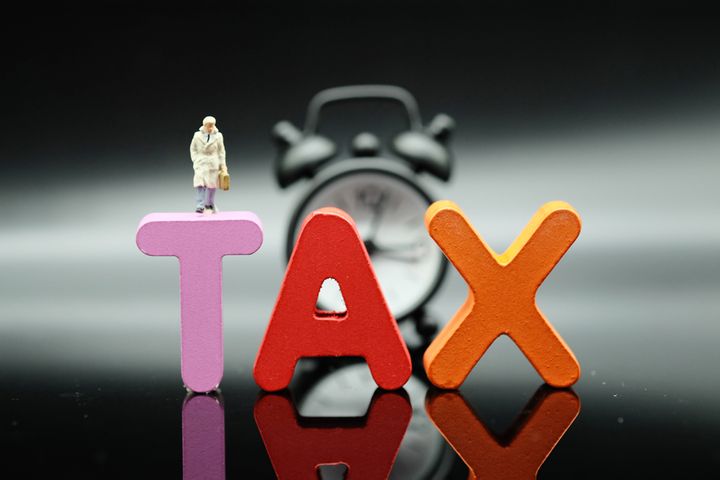 (Yicai Global) July 11 -- The news that 110 Chinese products will be temporarily exempted from a 25 percent tariff hiked by the Trump administration since July last year has been seen as a positive move by several listed Chinese firms.

The US government announced on July 9 that it will exempt 110 Chinese products, including medical equipment and key capacitors, from tariffs for a year, Reuters reported on Tuesday.

High-tech household pump maker Junhe Pumps Holding [SHA: 603617] has confirmed that the reduction in tariffs will reduce pressure on their US customers' bottom lines.

Medical equipment manufacturer SonoScape Medical [SHE: 300633] responded that the move will have a positive impact on the company's competitiveness and will help expand its exports to the US. To date, China's medical equipment only has a small market share in the US and they are mostly low and middle-end products.

Shandong Intco Medical Products [SHE: 300677] said that it has been following the latest news from the US and that it has not yet received a specific list of tax cuts.

Some 1,000 exemptions have been granted in the past year, according to the Reuters report. The Trump administration has levied duties on USD250 billion worth of Chinese imports so far and is considering adding taxes on a further USD300 billion.