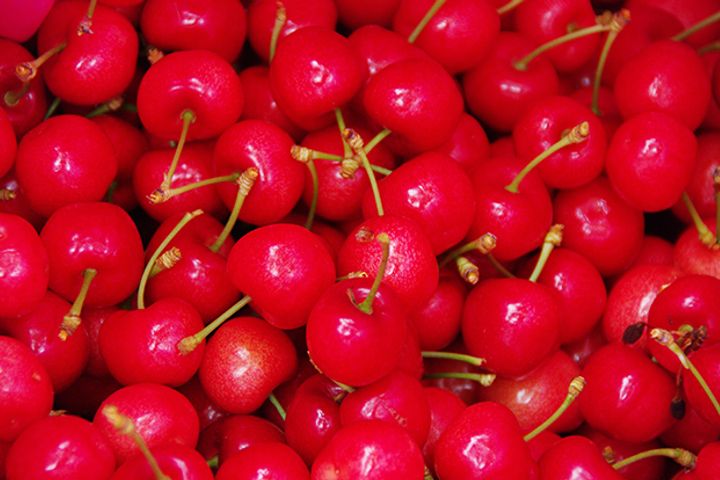 By the end of January, the tally of sold cherries on Missfresh platform rose 9.6 million kilograms from last year, the chief of fruit procurement told Yicai Global, adding that the South American country sells 80 percent of its cherries to China.

The cherry season in Chile lasts from November to February each year. The drupes are sold on Chinese online platforms including Tmall and JD.Com which also sell such fruit from New Zealand.

From March to May, Chinese consumers may find domestically produced cherries from Dalian in northeastern Liaoning province and from eastern Shandong province. US imports cover the months between June and August and are the most stable in terms of pricing due to robust demand on home turf.

Just like stock markets, prices of fruit fluctuate, which makes it difficult to predict future pricing, the procurement chief added.

After signing a deal, China started to import cherries from Chile in 2008. China became the largest export market for Chilean cherries in 2012. Despite the long distance between the nations, efficient cold chain logistics and air freight make it possible to squeeze the delivery time down to a few dozens of hours.