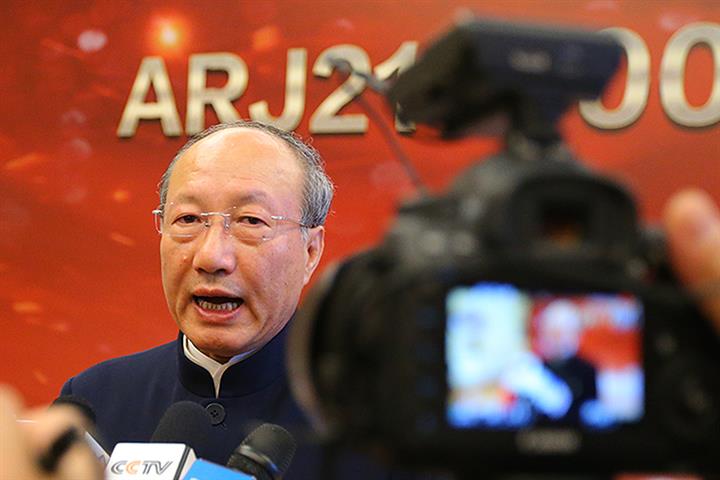 Court Bans HNA Group, Chairman From Living It Up

(Yicai Global) Sept. 16 -- A court has barred embattled HNA Group and its chairman from any sumptuous or unnecessary consumption because the Chinese conglomerate did not pay a court-ordered financial obligation in a contract lawsuit.

The court in Xi’an, the capital of China’s northwestern Shaanxi province, issued the so-called consumption restriction order yesterday after HNA failed to discharge on time a payment the court ordered on Aug. 13, according to public records on corporate data platform Qcc, which omitted other details of the case.

Under China’s anti-opulence laws applicable to so-called dishonest debtors, the Haikou-based company and Chen Feng are barred from air travel, stays in star-rated hotels, real estate purchases and leasing of high-end offices. A court can fine violators or hold them in contempt and jail them.

A liquidity crisis began at the company at the end of 2017 as huge debt repayment pressure began to mount in the wake of its aggressive campaign of overseas mergers and acquisitions. The firm had CNY706.7 billion (USD104.2 billion) in debt to pay off in last year’s first half, its own data show. It did not release such information at the end of last year or in the first half of this year.

HNA has been seeking solutions to bail itself out with the help of the local government and other potential benefactors over the past two years, but the Covid-19 pandemic early this year has only aggravated its cash crunch.

A team that Hainan province sent to the firm in February to advance solutions for its crisis and debt restructuring has yet to report any progress.