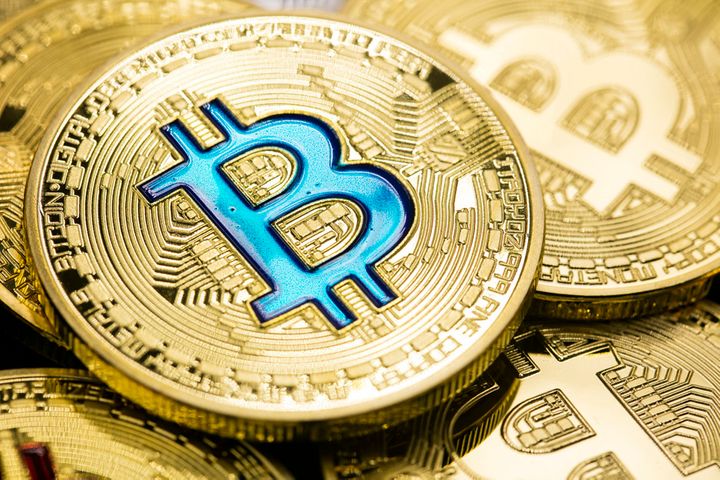 In the country's first bitcoin infringement lawsuit, the Hangzhou Internet Court pointed out that the cryptocurrency meets the virtual property requirements because it has value, is scarce and disposable, blockchain media ChainDD reported.

Chinese regulators banned domestic institutions from trading in virtual currencies in 2017 and have also identified initial coin offerings as illegal financing. Though bitcoin does not have the legitimacy of a currency it is still a commodity and has corresponding property rights, the court in eastern Hangzhou city said.

The court's acknowledgment is of huge significance for disputes involving bitcoin or other virtual currencies in the future, Pang Lipeng, one of the lawyers in the case, told ChainDD.

The dispute in question began six years ago when the plaintiff bought 2,675 bitcoins on a website called FXBTC via a link provided by e-commerce platform Taobao and kept them in a bitcoin wallet on the website. In May 2017, he found the site had closed in 2014 and so could not recover his bitcoins. He demanded that FXBTC's operator and Taobao jointly pay him CNY76,314 (USD11,000) in compensation.

The court rejected the plaintiff's claim because he could not offer any evidence of buying the bitcoins for CNY19,920 in 2013 or any certificates on the rights and obligations of both parties to the transaction.

The court also pointed out that Chinese law provides for a three-year statute of limitations in general civil cases, so residents should raise their awareness of risk prevention and take immediate action to protect themselves as soon as they know their rights have been violated, so as to avoid situations that exceed the statute.

The Hangzhou Internet Court was set up in August 2017 to deal with China's increasing number of internet-related cases.