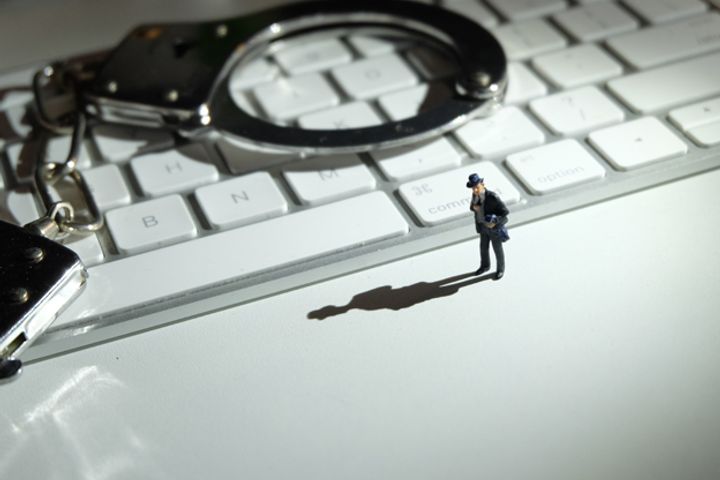 The Supreme Court's investigation and surveillance system is connected with the databases of the police, State Administration for Industry and Commerce, central bank, national banking and securities regulators, and commercial banks. It has access to data on the 18 major types of assets in China. The Supreme Court will continue to improve the system to include other assets in future.

Dishonest debtors are those with enough money to repay their debts, who refuse to comply with court repayment orders by forging financial records or through fraudulent conveyance of assets. They are prohibited from travelling by air and on high-speed railway, staying in luxury hotels, and buying real estate and cars.

The court also has informant reward and property reporting audit systems in place to nab debtors attempting to avoid paying up, an official at the Supreme Court said.