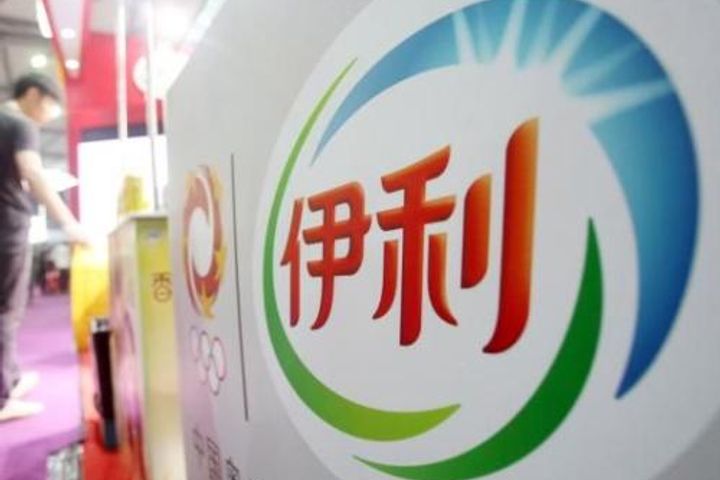 (Yicai Global) May 2 -- Chinese dairy giant Inner Mongolia Yili Industrial  Group has withdrawn its offer to buy Fauji Foods, as the two were unable  to agree on the terms of the sale.

State-backed Yili, which  had planned to acquire up to 51 percent of the shares of the  Lahore-based company at the end of July 2018, submitted an investment  letter of intent for that purpose to its Karachi-based parent Fauji  Fertilizer Bin Qasim.

Fauji Foods, which formed in September  1966, is a domestically-listed company that mainly produces milk-based  products and fruit juice. Its market value is about PKR17.3 billion  (USD170 million), public information shows.

The firm has faced mounting losses in recent years, running in the red to the tune of PKR4.3 billion from 2015 to 2017.
Editor: Ben Armour