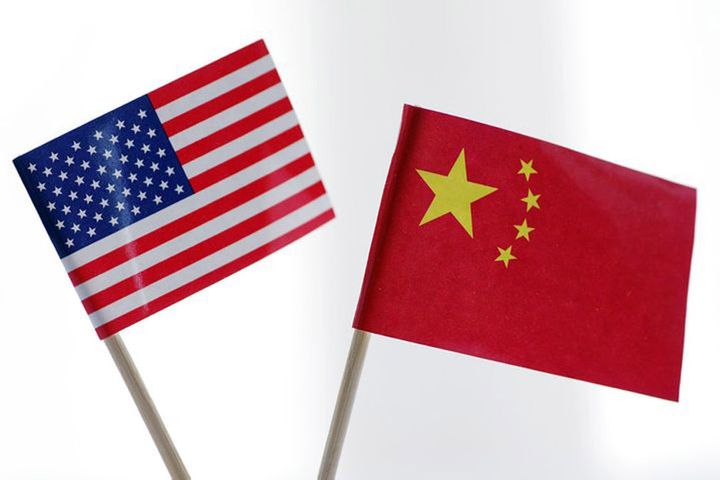 Chinese Delegation to Visit U.S. for 13th Round of High-Level Economic, Trade Consultations

(Yicai Global) Sept.30 -- Chinese Vice Premier Liu He, a member of the Political Bureau of the Communist Party of China Central Committee and chief of the Chinese side of the China-U.S. comprehensive economic dialogue, will lead the Chinese delegation to visit Washington D.C. for the 13th round of the China-U.S. high-level economic and trade consultations in the week following China's National Day holiday, an official said Sunday.

The two sides also exchanged views on the specific arrangement for the 13th round of China-U.S. high-level economic and trade consultations.

China's standpoint on the consultations remains consistent and clear, Wang said, adding that China has stressed its principles repeatedly.

The two sides should seek solutions through equal dialogues on the basis of mutual respect, equality and mutual benefit, which is in line with the interests of both countries and peoples, as well as the world and people of the world, Wang said.