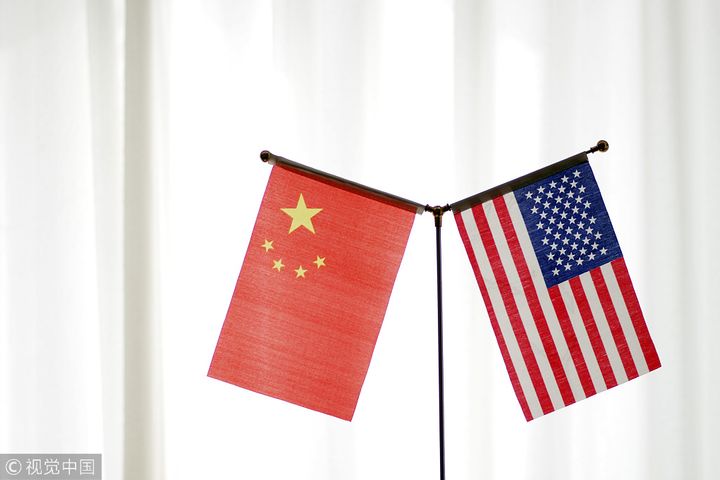 (Yicai Global) May 16 -- Chinese President Xi Jinping's special envoy and Vice Premier Liu He arrived in Washington on Tuesday afternoon for economic and trade consultations with the U.S. side at the invitation of the U.S. government.

Liu, also a member of the Political Bureau of the Communist Party of China Central Committee and chief of the Chinese side of the China-U.S. comprehensive economic dialogue, leads a delegation whose members come from major economic sectors of the Chinese government.

Before the delegation's arrival, a Chinese working group arrived in the United States last week and engaged in intense consultations with the U.S. side.