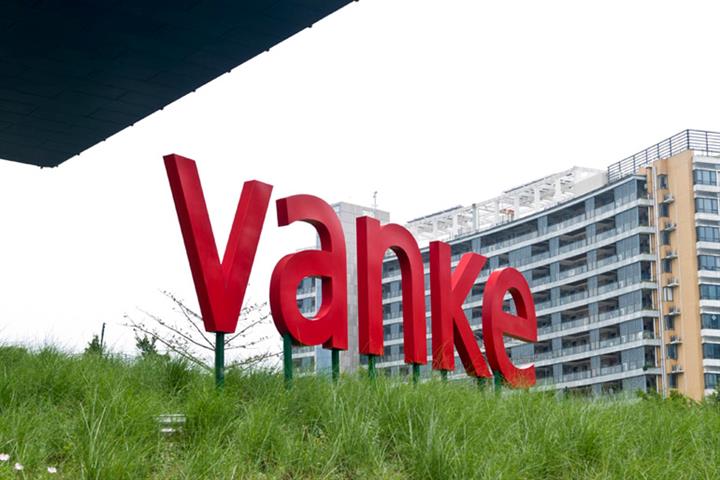 (Yicai Global) May 8 -- China Vanke, one of China's largest real estate developers, recently set up a food business unit to recruit pig-rearing talent, the firm said in a recruiting notice on its account on Tencent Holding’s popular WeChat messaging app.

The Shenzhen-based company is looking to fill five posts, including hog farm expansion manager, integral local-supply piggery general manager, construction application specialist, veterinarian and budgeting manager. The general manager must devise a plan to raise and butcher 250,000 pigs, according to the notice, which indicates Vanke does indeed intend to promote a quarter million-hog operation.

The firm, which is China’s second-largest real estate developer by sales in 2019, set up a food business unit in March. It will activate in the fields of swine raising, vegetable cultivation and company-oriented catering services in its initial stage. Tan Huajie, who has worked for Vanke for 20 years, was named the company partner in charge of the new unit, per the recruitment notice.

Last year’s steep rise in pork prices as the African Swine Fever epidemic ravaged the nation’s hog herds and the inconvenience Covid-19 caused to Vanke customers’ food buying persuaded the firm to work out ‘a safe and healthy daily food source, which families can afford’ through its effort in the industry chain ‘from the farm to the dining table,’ it said.

Wanda, Evergrande and Country Garden and other realty developers, as well as technology giants such as NetEase, Alibaba and JD.Com, have entered the animal husbandry and other modern agriculture businesses. Current conditions in the lucrative large-scale pig industry offer financially stable outsiders a good window for entry, an insider said.

Vanke's operating income from property and related businesses was some CNY353 billion (USD50 billion) last year, making up 96 percent of its total. That from property services was CNY12.7 billion, accounting for 3.5 percent, while revenue from other areas stacked up to a mere 0.6 percent in the same time.