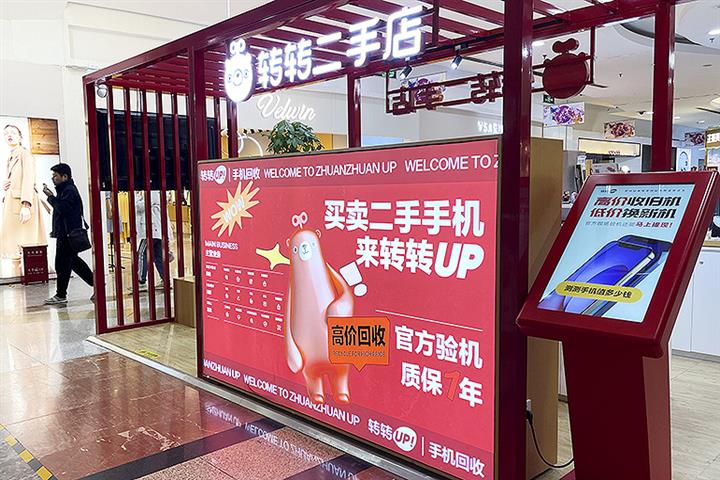 This is the Beijing-based platform's second financing over the past six months. In April, the same news outlet reported that the firm had bagged USD390 million in its Series C round of funding, the largest among Chinese online marketplaces for recycled products.

Zhuanzhuan was developed out of 58.Com's second-hand goods section. In 2016, the marketplace was rebranded with a focus on consumer electronics. In 2017, Tencent Holdings invested USD200 million in the platform, and in May 2020, the website merged with electronics recycling platform Zhaoliangji. Its valuation was USD1.8 billion after that.

Zhuanzhuan is more than one startup. The firm’s business-to-business trading platform Caihuoxia has completed its USD45 million Series A round of financing, the parent said early this month.

The consumer platform had 48 million monthly active users as of last month, up more than 50 percent from a year ago. Revenue more than doubled in May from a year earlier and gross merchandise volume rose 56 percent, the latest 36Kr report added.