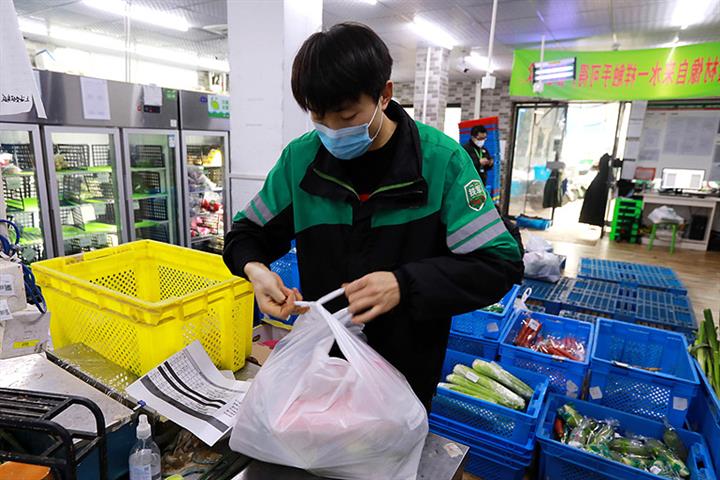 The proceeds of the latest financing round will be used for market expansion, supply chain development, and team building, according to the report.

Last February, Chinese news outlets reported that Dingdong Maicai is planning to list in the US to raise at least USD300 million.

The e-commerce platform garnered USD300 million in its latest round of financing, and was valued at USD2 billion at that time, according to a local media report published last May. However, founder Liang Changlin denied the numbers. The company has not revealed the sums of its earlier seven rounds of financing.

Dingdong Maicai has advantages in its smart supply chain as the system can predict sales with an accuracy rate exceeding 90 percent. Only 1 percent of the items are disappearing from the shelves slowly.