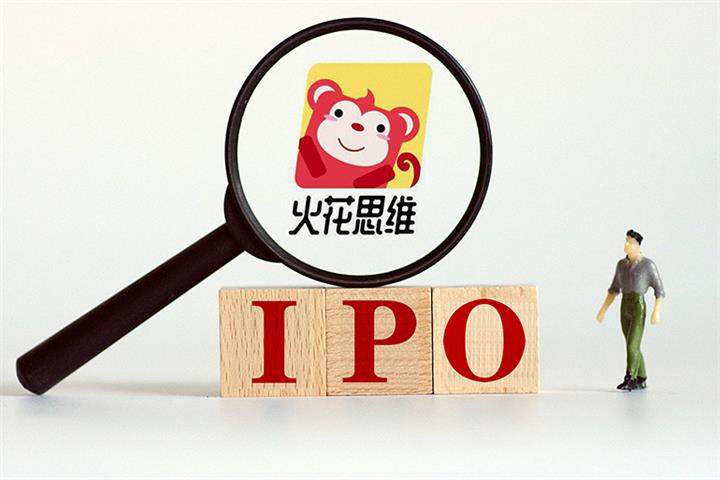 The company, also known as Spark Education, would use 40 percent of the money to improve its content, the Beijing-based internet firm said in its prospectus filed yesterday. It didn't reveal more details about its expected price range.

About 30 percent of the proceeds would be spent on technological infrastructure and about 15 percent on marketing.

Founded in 2017, Huohua Siwei makes most of its revenue from small-scale online courses, and particularly those that enroll up to eight students to study mathematics. Other popular topics are scientific thinking, Chinese literature, and English.

But other performance markers are looking up. Revenue almost quadrupled to CNY1.9 billion (USD295.3 million) in 2020 from 2019. The number of registered students jumped by nearly three times to 370,000 as of March 31 from a year ago. In the first quarter of 2021, revenue more than doubled.

The sector is under increased scrutiny. The government's strengthening regulation on tutoring companies may impact Huohua Siwei's business negatively, said the firm. Earlier this month, the central government set up a new watchdog to supervise private education firms.