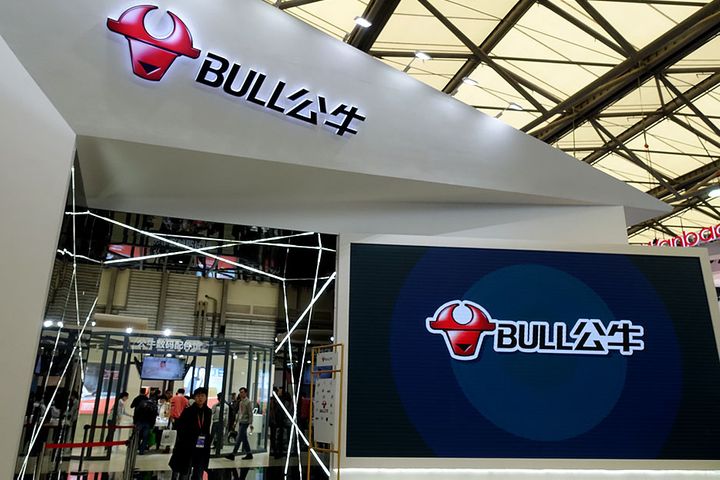 (Yicai Global) Feb. 6 -- Shares in Bull Group, a leading Chinese manufacturer of power strips and other electrical equipment, surged by the 44 percent limit in its Shanghai debut today.

Bull issued 60 million shares in the offering at CNY59.45 apiece, giving a price-earnings ratio of almost 23. It planned to raise CNY4.9 billion (USD700 million), according to its prospectus, using CNY1.2 billion for its on-wall switch business, CNY1 billion to upgrade its adaptors, CNY743 million on light-emitting diode lighting, and CNY990 million on developing new sales channels and promoting the brand.

Founded in 1995, the company is renowned for its power strips and extensions but has been devoting more attention to its wall switch and LED businesses as of late. Its switch sockets are available in more than 30 countries and regions including the United States, Germany, and Japan, and the firm has set up distribution offices in India, Southeast Asia and the Middle East.