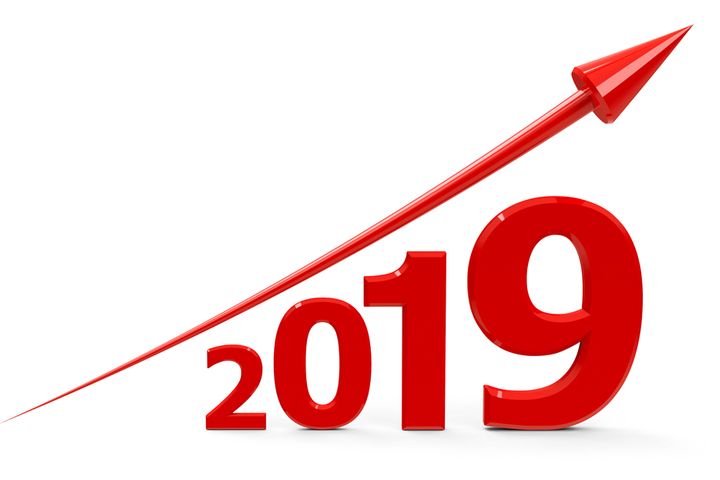 (Yicai Global) Aug. 21 -- The number of Europe-bound Chinese travelers reached 3 million in the first half in a 7.4 percent increase.

The number of outbound tourists in China is projected at about 81.3 million in the first half, up 14 percent on last year.

Women who traveled to Europe made up almost two-thirds of the total, while men were just over one-third. More than half of the Euro-trippers were born in the 1950s and 1960s, and the post-70s generation claimed the second-highest share with 12.7 percent, followed by post-80s.

Croatia's Chinese visitor ranks rose over six-fold annually in the first half, making it the surprising dark horse, per the report which offered no further explanation.

Various advantages boosted China's Europe-bound travel in the first half. The value of the yuan has climbed steeply against the currencies of Iceland, Norway, Hungary, Sweden, Russia and the UK this summer. These countries have thus become the most cost-effective overseas tourist destinations for Chinese recently. The headcount of those visiting Norway and Iceland climbed by 84 percent and 60 percent, respectively, this summer. Visits to Russia and the UK were both up by 34 percent.

Per capita consumption by Chinese tourists in Sweden and Hungary dropped by 23 percent and 12 percent, according to data by Shanghai-based Ctrip.

China opened several new flights to Europe in the period, making travel more convenient. New direct flights from Shanghai to Budapest, Shenzhen to Dublin, Beijing to Oslo, Shenzhen to Rome, Hangzhou to Rome, Chengdu to Rome, and the Guangzhou-Urumqi-Vienna route have all eased Chinese tourists' journeys to their western continental neighbor.