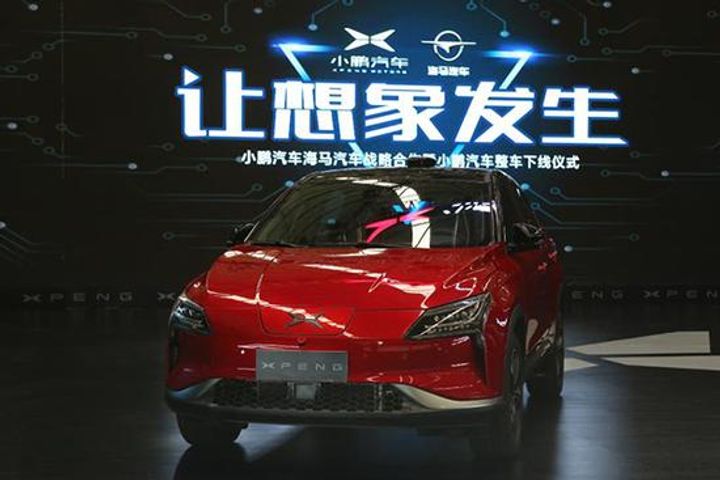 Xiaopeng Motors will not sell the 1.0 version of the vehicle to the public, and it will introduce the 2.0 version next year after a hardware upgrade, said He Xiaopeng, the firm's chairman.

The automobile startup has not yet received an EV production license, but it became the first 'internet carmaker' in China officially recognized by the Ministry of Industry and Information Technology. It developed its first model by outsourcing production to Haima Automobile.

Haima Automobile recently said that it would act as an original equipment manufacturer for Xiaopeng Motors, who has authorized the former to use its trademark and technology for agreed purposes, and to manufacture specified products. The pair has provisionally set the production capacity at 50,000 units per year, and the first model is slated to go into mass production by the year's end.

Xiaopeng Motors will build its own manufacturing facilities. In May, it unveiled a plan to build a 494-acre car production hub backed by investments of USD1.515 billion (CNY10 billion) in Guangdong's Zhaoqing. The first phase will cost CNY4 billion and have an annual production capacity of 100,000 units after construction wraps up in 2019.