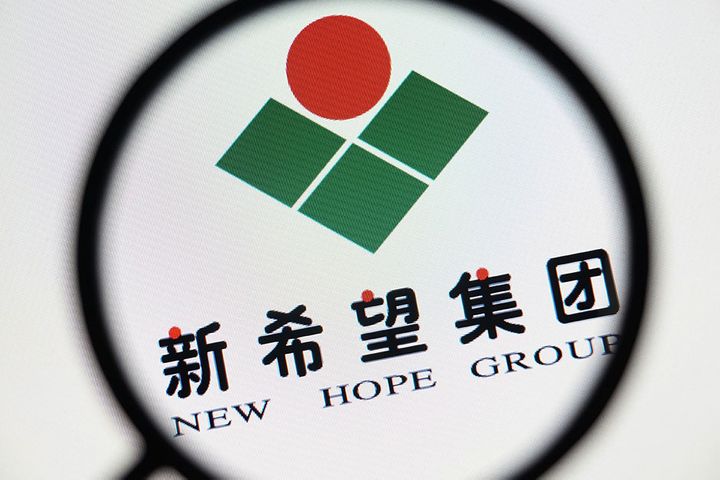 (Yicai Global) Nov. 28 -- The African swine fever epidemic has caused little damage to New Hope Group's pig breeding business thanks to the sound infrastructure and closed-air systems of its farms, according to Liu Yonghao, chairman of the Chinese feed giant.

The Chengdu, Sichuan province-based company hopes to expand capacity and raise 25 million hogs by 2022, Liu said in a speech at a forum today. The company sold a total of 2.55 million live pigs last year, according to its 2019 semi-annual report.

New Hope has entered the downstream breeding sector in recent years. It has been boosting investment in pig rearing since 2015 and announced a number of plans in recent months. In August, the firm also revealed that it will invest and build large pig farms in Vietnam.

The firm adopted closed central fresh air systems at its breeder farms early on, Liu said, pointing out how he was ridiculed for it at the time because of the high cost. But the investment ensured that New Hope suffered the least among pig breeders during the ASF outbreak, with a 90-plus percent survival rate, he added.

Liu predicted that pork prices will remain high in the near future since the epidemic is not over yet, but with the support of government policies, they will gradually drop and return to normal in a year or two.

Domestic prices have soared this fall due to a pork shortage. The price surge drove China's consumer price index above 3 percent. Pork supply and prices have also become a hot topic for the government and the general public.