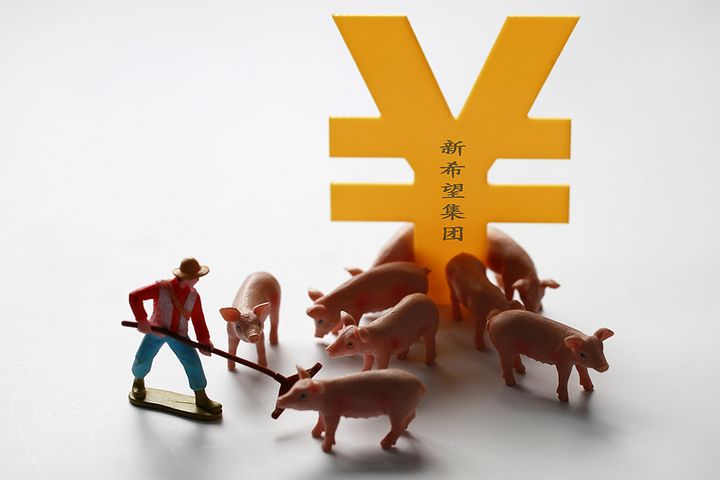 Two of the planned farms will be in Anhui province, two in Shandong province and one each in the provinces of Sichuan and Guangdong and the Guangxi Zhuang Autonomous Region, the Chengdu-based company announced today. They will start operating in August to September of next year, and will also boost New Hope's feed sales by 1.28 million tons a year.

China's pig population has fallen sharply since last autumn due to outbreaks of African swine fever, and pork prices have risen sharply. Against this backdrop, New Hope is continuing to ramp up investment in the sector. On Dec. 5, the company said it would invest USD1.3 billion to build nine new pig farms, eight in China and one in the Philippines, adding 6.87 million pigs a year.

The firm also announced yesterday that it will issue CNY4 billion of convertible corporate bonds on Jan. 3 with a term of six years. The funds raised will be used for pig farming projects.