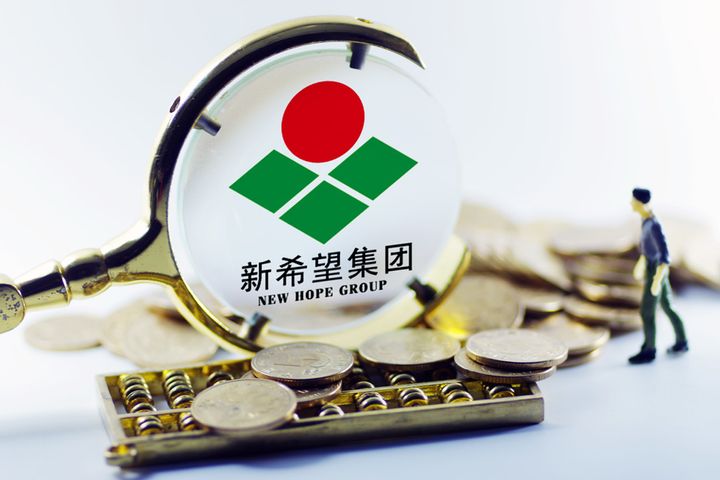 The group's listed arm New Hope Liuhe will spend CNY839 million (USD121 million) on a farm in Chongzuo, Guangxi, capable of breeding 500,000 swine a year, its parent said on June 1. It will also pump CNY818 million for a farm in Shijiazhuang, Hebei, of the same capacity and invest CNY617 million to set up two farms in Weinan, Shaanxi, each capable of raising 300,000 pigs per annum.

Pork prices are expected to rise in China as it bounces back from an African swine fever epidemic that quickly spread across the nation. Tang Wei, director of markets and information technology at the Ministry of Agriculture and Rural Affairs, predicted at a press conference last month that pork prices could rise by upwards of 70 percent in the second half of this year.

New Hope also plans to invest CNY18.8 million (USD2.7 million) to set up a new broiler farm in Wudi, Shandong province to expand is poultry processing business, and will spend CNY40 million to rent feed plans in Guizhou and Liaoning to make, process and sell feed via asset-light operations in order to enhance its feed handling operations.