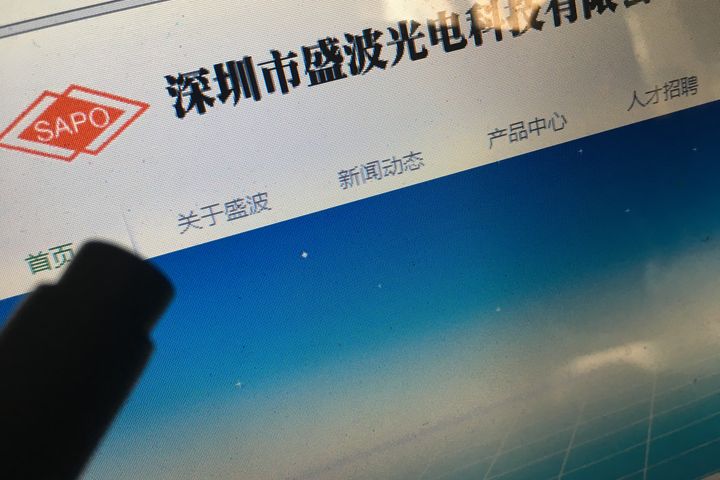 (Yicai Global) Aug. 15 -- A unit under Shenzhen Textile Holdings is planning a new factory to produce polarizing film, an essential component for thin-film-transistor liquid-crystal displays, as China chips away at the market shares of South Korea and Japan in LCD screen manufacturing.

Shenzhen Sapo Photoelectric will build the plant on land it already owns in its hometown, with total investment pegged at CNY2 billion (USD289 million), its parent said in a statement yesterday. The project is slated to enter operations within 24 months, when it will be capable of making 3,200 square meters of film a year.

The firm will use ultra-wide polarizing technology from Japanese manufacturer Nitto Denko to make the film, it added, without disclosing details about the financials or patents involved in the deal. Polarizing film is a critical part of LCD screens, which must be coated on both sides with the film in order to correctly display images.

South Korea and Japan have typically led the production of those screens, at least for smartphones, but Chinese panel makers have been eating into their market share. According to data provider IHS Markit, China's Tianma overtook LG Display to hold the second-largest portion of the segment last year, coming behind only Japan Display, a joint venture set up by Sony, Toshiba and Hitachi.