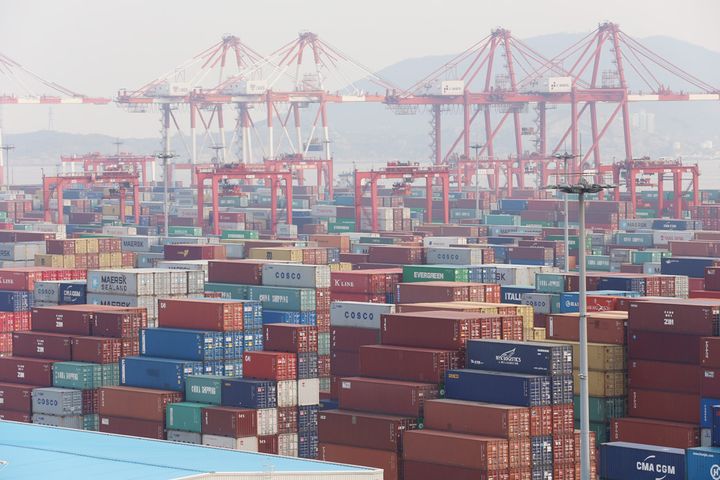 (Yicai Global) July 31 -- China Merchants Port Holdings Co. [HK:0144] has agreed to shell out USD1.12 billion to acquire the exclusive franchise rights to develop, operate and manage the Hambantota Port in South Sri Lanka for the next 99 years.

Under the agreement, China Merchants Port will invest USD1.12 billion -- USD974 million will buy an 85-percent stake in HIPG and USD146 million will go into Hambantota Port and the operation of ocean shipping-related businesses.

Hambantota Port is working on Phase III of a comprehensive port project that includes an industrial zone. Construction of Phases I and II has been completed. Located in South Asia and East Africa, the port has 10 berths after Phases I and II, and a quay length of up to 3,487 meters. As the water depth alongside the quay and navigation channel is 17 meters, the port can handle large vessels.