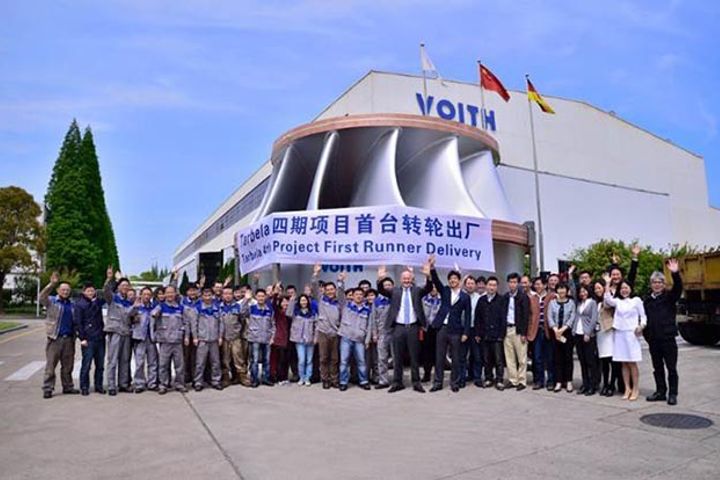 (Yicai Global) March 12 -- Pakistan's Tarbela Dam hydropower station has commissioned one of its original builders, Power Construction Corp. of China, to supply it with new generators in order to production capacity.

Built in the 1960s, Tarbela Dam is a major hydroelectric project combining power generation, irrigation and flood control. The latest addition, the plant's fourth extension, began construction in October 2013 and Power Construction Corp. is responsible for its civil engineering.

The new generators will be in place before peak demand for electricity in summer, said Pakistani Prime Minister Shahid Khaqan Abbasi, who attended the inauguration ceremony for the new extension. The additions will ease local power supply shortages, he added.