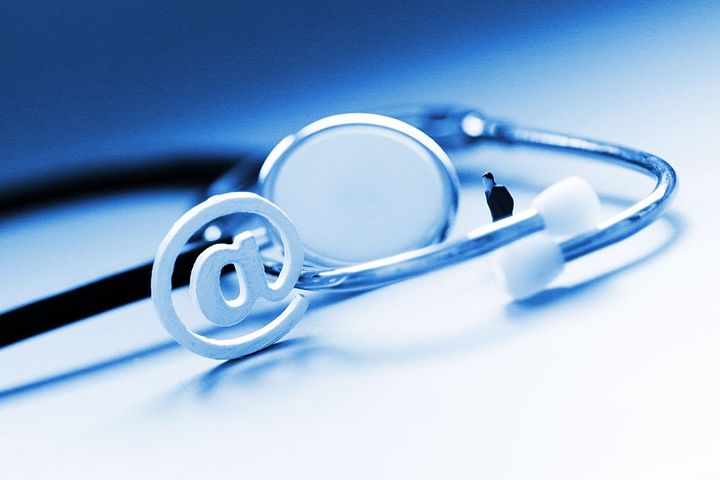 (Yicai Global) July 16 -- Chinese medical firms are up in arms after smartphone giant Apple told them they must pay a 30 percent transaction fee for online consultations via mobile apps.

DXY, Haodaifu and other online medical firms in China believe that the consultations should not be subject to such fees as they are serious medical services based on the condition of individual patients and are not replicable, China Youth Daily reported. Tencent-backed WeDoctor went as far as to say that the fee violates the rights of doctors and patients.

The firms have recently received requests from the California-based behemoth to use its in-app purchases service for the consultations, which come with a 30 percent surcharge, the report added, saying the companies are also now unable to update their mobile apps.

The users are enjoying the convenience of mobile services during their online consultations and so providers should pay the appropriate fee, whether they are consulting via online systems in public hospitals or via web platforms are home, Apple said, adding that this is a global practice and not targeting Chinese firms.

Just like for games, virtual goods and online courses, medical consultations should incur a 30 percent charge payable to Apple and apps should not receive payments through WeChat, Alipay or other third-party providers, it said. Companies will need to re-claim the charge if a user requests a refund for their consultation.