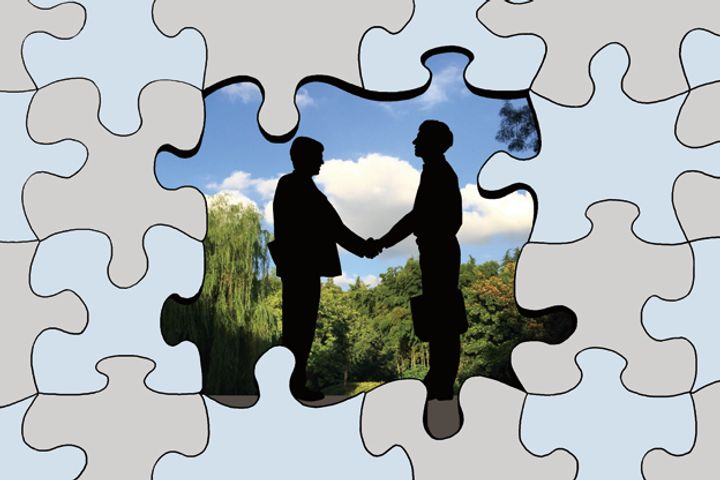 Chinese firms spent USD65.9 billion to  consolidate with European companies, up 38 percent from 2017. The number  may decrease this year if the European Union will implement its draft  of new framework regarding foreign direct investment screening.

"The  international geopolitical situation is unpredictable," said Zhou  Zhaomei, the global head of China Overseas Investment Network at EY.  "Many countries and regions have tightened or plan to tighten their  foreign investment policies, so risks have further increased."

Most of the company consolidations, or 29  percent of the total value, involved the sectors of electric power and  public utilities, showing a three-fold increase from the previous year.  Consumer goods ranked second with a 15 percent portion, while doubling  from 2017. The field of technology, media and telecom was third with 14  percent.

Chinese companies spent USD15.7 billion  on M&As in North America. The number was basically unchanged from  that in 2017. Last August, the US passed an act to enhance the safety  review of M&As, which suggests that Chinese corporate investors may  face stricter scrutiny and more political resistance in future.

"It is suggested that investors pay close attention to the policies to effectively prevent and control risks," Zhou added.