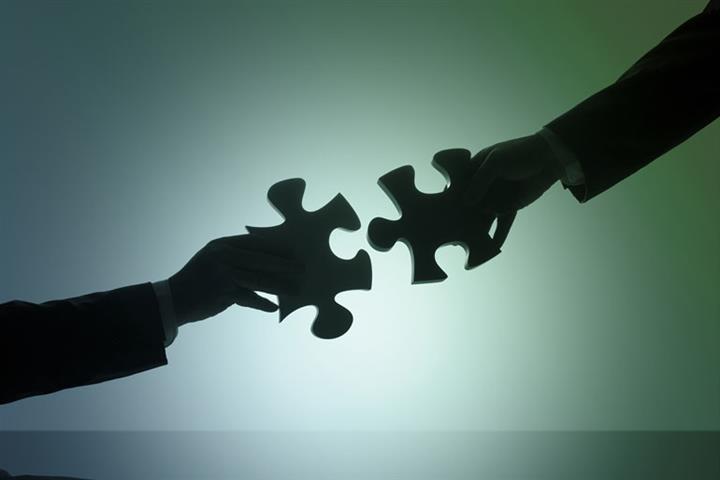 (Yicai Global) July 31 -- The Covid-19 pandemic stifled Chinese companies’ overseas mergers and acquisitions in the first half, with their outward-bound foreign direct investment falling 4.4 percent to USD54.9 billion. Overseas M&As also fell 40 percent to USD14.6 billion to a nadir for the same period in the past 10 years, per a report Ernst & Young released on its official WeChat account yesterday.

Asia was the darling destination for Chinese firms’ overseas M&As in the first half. They laid out USD7.06 billion in the world’s largest landmass, down 31 percent on the year, mainly in the consumer goods, technology, media, telecom, healthcare and life sciences areas, the report said, noting Saudi Arabia, Singapore and South Korea were the biggest magnets.

Chinese firms announced USD4.18 billion in M&As in North America in the half, up 15 percent, singling it out as the only continent to record growth. They invested mostly in the financial services, technology, media, and telecom, mining and metal sectors.

China’s companies completed USD2.45 billion worth of M&As in Europe in the first six months, down 65 percent, mainly in TMT, electricity and utilities and consumer goods. The decline was steepest in the UK, with the amount and number of acquisitions falling 99 percent and 80 percent, respectively. The sums Chinese invested in the Netherlands, Italy, France and Luxembourg soared, per the report, which omitted details.

The big drop in Chinese firms’ overseas investment in the period came as the global spread of the coronavirus choked off business visits and mined target projects’ valuations with uncertainty, spooking companies from overseas investment, the more so in the face of rising geopolitical risks in some countries, noted Zhou Zhaomei, global head of the China Overseas Investment Network at EY.

Progress in virus control and vaccine development will loom large in Chinese firms’ overseas investment in the second half, Zhou added, suggesting they factor geopolitical hazards into their conventional risk management frameworks and seize the opportunities the digital technology revolution and restructuring of global supply chains offer.