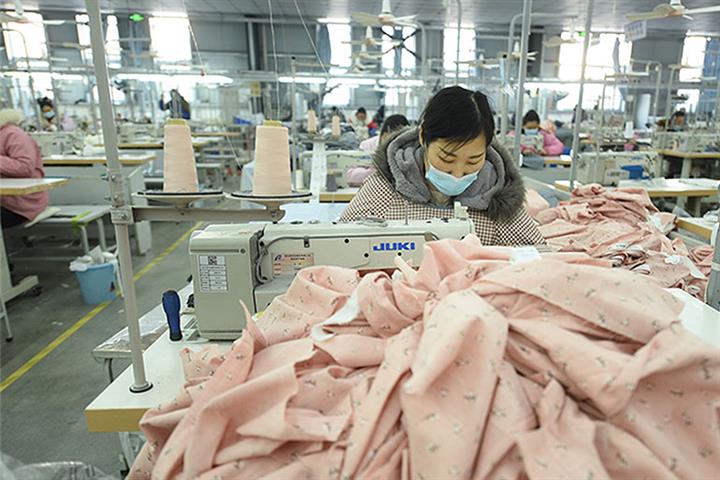 (Yicai Global) Jan. 19 -- China’s foreign trade companies are fleshing out their international travel itineraries, as they look forward to business returning to normal this year.

Wei Guowen, general manager of toy specialists Paulinda Import & Export, will leave for Germany on Jan. 27, and then go to Australia, and Italy in May. Wei, who attended the Hong Kong Toys & Games Fair earlier this month, is also planning to be at an expo in New York in September.

She was on the overseas charter flight organized by the Ningbo city government last July, which was China’s first for businesspeople since 2020. Ningbo in Zhejiang province was one of several regional governments that stepped up efforts in the second half of 2022 to spur an export recovery during the pandemic.

Wei met 10 customers during the 12-day trip and brought back intentional orders worth about EUR10 million (USD10.8 million), or about a third of Paulinda’s annual sales. In September, she took another charter flight to Europe, and thanks to these trips, the toy firm's annual order book dipped just 3 percent from 2021.

Ding Yandong, general manager of roller shutter maker Rollmax Shutter Component, said his team is actively expanding its business this year, focusing on European countries such as Germany and France this half. In the second half, it will head to South America and North America.

China’s trade in goods rose almost 8 percent year on year to CNY42.1 trillion (USD6.2 trillion) in 2022, the highest in the world for the sixth consecutive year, according to customs data. Exports jumped nearly 11 percent to CNY24 trillion, while imports rose 4 percent to CNY18.1 trillion.