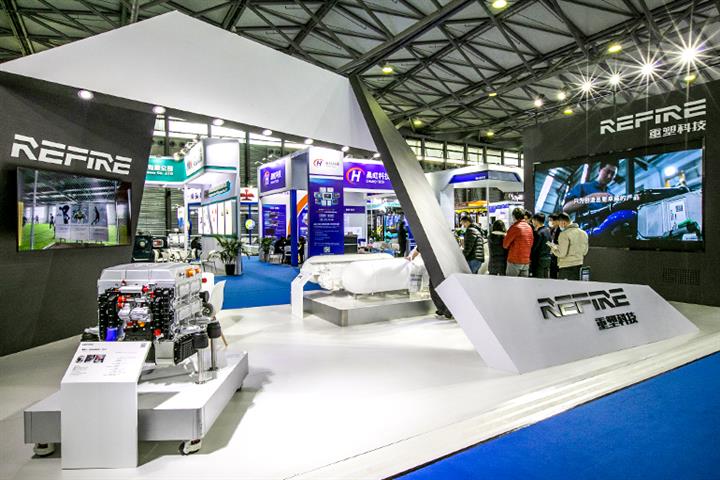 The Truck has a range of 400 kilometers to 500 kilometers, the Hamburg-based firm said in a press release, adding that it is powered by a fuel cell system produced by Refire. The truck is aimed at taking heavy-duty transport toward a climate-neutral future by using emissions-free drive technology and innovative control systems instead of conventional diesel drives, it said.

A Refire fuel cell system was first used on a shuttle bus operating on routes in the ecological tourist area known as the Lower Oder Valley National Park in the state of Brandenburg in 2021.

Freight produces a huge amount of carbon dioxide and is one of the main causes of rising global temperatures. With the goal of reducing CO2 emissions in the transport sector by up to 48 percent by 2030, the Germany’s transport and digital infrastructure ministry is promoting the purchase of trucks with climate-friendly drives.

“We are officially kicking off our EU expansion this year, with Europe now poised to accelerate its own transition to hydrogen energy,” said Audrey Ma, Refire vice president for international business development. “We are committed to working with our partners in Germany and Europe to advance the development of the hydrogen ecosystem.”

Refire conducts research and development, design, prototyping, testing, application engineering and manufacturing of fuel cell systems. It has already deployed systems powering over 3,100 commercial vehicles around the world and has about a 40 percent share of the Chinese market.