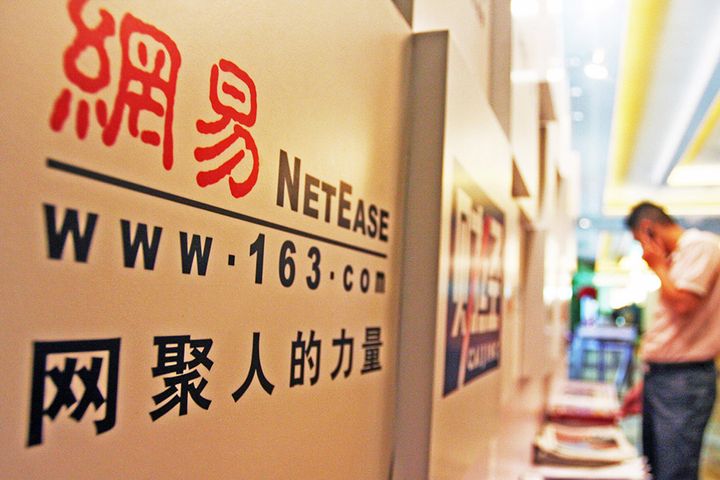 (Yicai Global) July 23 -- A unit of NetEase has acquired a minority stake in Behaviour Interactive, a major Canadian video games developer, to become the first Chinese gaming firm to invest in a studio in Montreal, the second-largest Canadian city.

NetEase Games plans to hire local and international talent for the base that focuses on research and development, the Beijing-headquartered parent said in a statement, without disclosing the size of investment nor the planned headcount.

By the end of last year, nearly 90 global gaming companies, including Warner Bros. Interactive Entertainment and Ubisoft Entertainment, have established studios in Montreal.

President and Executive Producer Remi Racine will continue to manage Behaviour Interactive while NetEase will nominate a board director.

Established in 1997, Netease runs Blizzard's franchise World of Warcraft in China, and the Chinese firm has recently partnered with Marvel Entertainment and Nintendo's Pokemon Co. to make new games based on popular fictional characters in the Asian country.

Founded in 1992, Behavior Interactive has 550 employees and one of its most popular titles is multiplayer horror game Dead by Daylight. The company has partnered with multiple licensors, including Sony, Disney, and Activision Publishing.