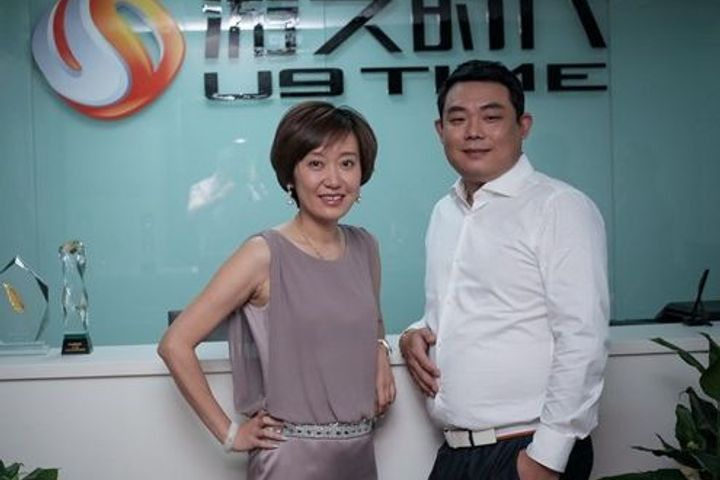 (Yicai Global) Feb. 18 -- The second-largest shareholder in a  Chinese gaming company took to social media on Valentine's Day to  exaggerate his economic loss after his failure to disclose that he had  married another shareholder led to a regulatory investigation and hefty fines.

Liu Liang took to WeChat on Valentine's Day to complain that his wedding was worth CNY4.8 billion due to the loss.

The market value of Liu's stocks was CNY6 billion at the time of his January 2015 marriage to Dai Lin, the company's third-largest shareholder. The couple failed to release a statement to the market within three days of getting hitched as is required and this led to an investigation.

Data shows that Liu's had exaggerated his loss in the post. The  stock price [SHA:600652] was CNY6.3 when they got married in 2015 and  they held one billion shares combined. The pair were unable to cash out  when the stock hit a peak in June 2015 as the investigation was ongoing.  They lost about CNY1 billion due to the case when trading resumed in  2017.

After being questioned by the Shanghai Stock Exchange for  allegedly illegal information disclosure in 2016, Liu and Dai were  warned by the CSRC's Shanghai Bureau and fined CNY300,000 (USD44,320)  each. The couple also faced a claim of CNY24 million from 12 investors.