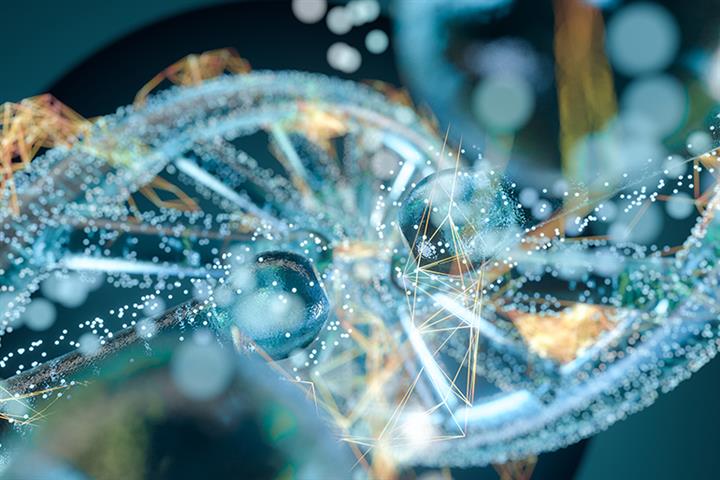 The new funding will allow Shenzhen-based Axbio to rapidly advance the development and commercialization of its new-generation sequencer in the fast-growing genomics market, a representative from CBC Group told Yicai Global. The firm’s first manufacturing facility in Wuxi, eastern Jiangsu province is due be completed by the end of the year, the person added.

This is Axbio’s second fundraising round in nine months. In October last year, the company raised tens of millions of dollars in Series A+ financing led by several venture capital firms including Shanghai-based 5Y Capital.