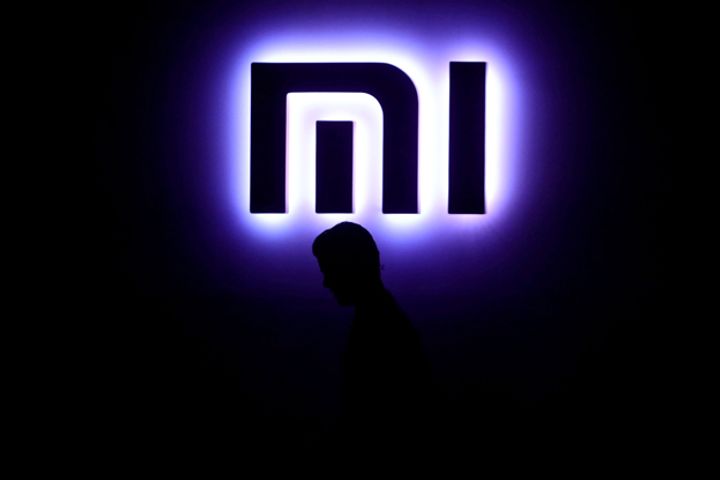 (Yicai Global) Jan. 2 -- Chinese smartphone makers have wrested more than a 40 percent share of the Russian market. The sales of mobile phones of Xiaomi Inc. and Huawei Technologies Co. are expected to surpass those of Samsung Electronics Co. [KS:005930] and Apple Inc. [NASDAQ:AAPL], which rank first and second, respectively, Sputnik News reported today.

The mid-range Chinese-branded handsets together take up a significant share of the Russian market because of their affordable prices, yet their respective shares are not very high, noted Russian analyst agency Telecom Daily. "Among these brands, Huawei and ZTE Corp. [SHE:000063] are the most competitive with Apple and Samsung."

"Samsung's leading position may be unshaken, but Huawei's sales are likely to surpass Apple next year. Huawei is currently ranked third in sales, and holds nearly a 10-percent share of the market," a source with Russia's Marvel-Distribution Ltd. said.

Xiaomi is moreover also likely to overtake Apple. As early as one year ago, Xiaomi took a mere less than 1 percent slice of the Russian smartphone market. In last year's third quarter, Xiaomi ranked third with an 11-percent market share, while Samsung and Apple took 24 percent and 18 percent, respectively, statistics by International Data Corp. (IDC) show.

Xiaomi's sales volume in Russia rose 325 percent last year. It has become the most popular mobile device brand in the country, research firm Counterpoint stated. The popularity of Xiaomi comes from its savvy advertising, affordability and high quality, analysts believe.