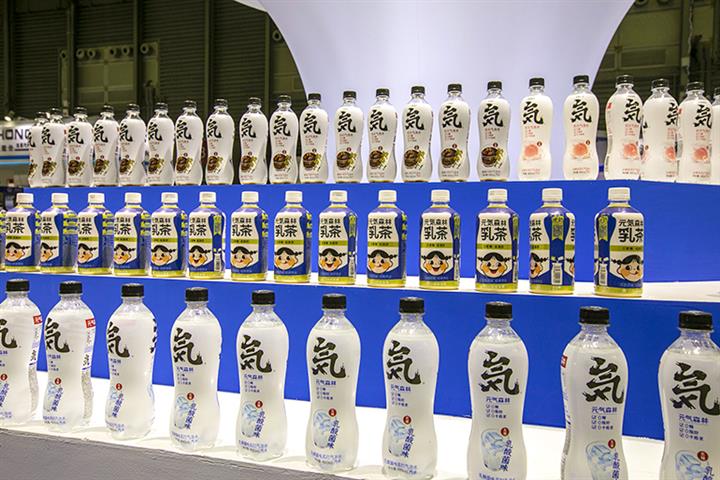 The expansion project began in 2019 and three factories in Chuzhou, eastern Anhui province, Zhaoqing in southern Guangdong province and Xiqing district in Tianjin municipality are already in production, the firm said. Another plant in Xianning, central Hubei province should start operating at the end of the year and a fifth in Dujiangyan, southwestern Sichuan province, just began construction last month.

The Beijing-based company has invested a huge amount of money to build enough production lines to ensure supply, said Genki Forest. There will be 24 production lines in operation by next year, making Genki Forest the world’s biggest producer of sterile carbonic acid beverages.

Genki Forest, which is one of China’s fastest growing health brands with an emphasis on sugar-, fat- and calorie-free drinks, saw revenue rocket four-fold last year from the year before to CNY2.7 billion (USD423.2 million). This year it hopes to achieve sales of CNY7.5 billion.

Genki Forest will no longer add preservatives sodium benzoate and sodium sorbate to all its sparking water beverages, the first said. The company introduced more than 30 new drinks in the past 12 months. On average, it takes five and a half months to develop a new product.