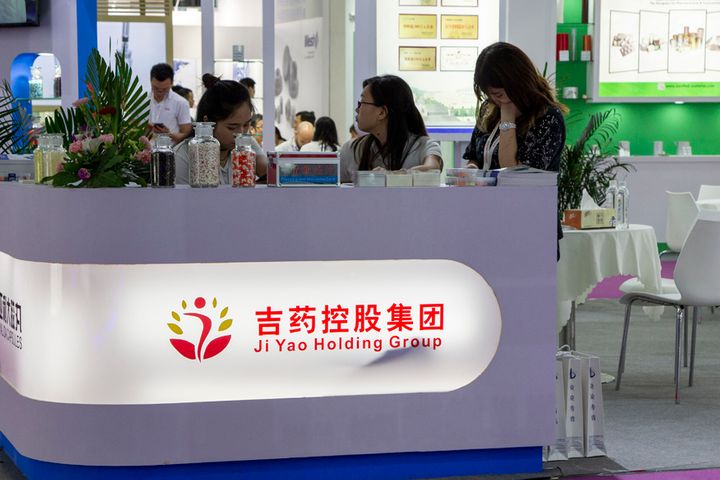 Ji Yao, which specializes in the research, development, manufacture and sales of pharm products, will acquire all of Xiuzheng Pharma through a share issue, the Jilin province-based company said in a statement yesterday. The transaction will involve a major asset restructuring, and Ji Yao [SHE:300108] will suspend trading from today.

Last year, the firm's net profit dropped 55 percent to CNY900 million (USD131 million), and in 2017 it fell 27 percent. Xiuzheng Pharmaceutical had revenue of CNY63.8 billion (USD9.3 billion) last year, according to the 2018 list of the top 500 Chinese private companies issued by the National Federation of Industry and Commerce.

Xiuzheng had long planned to go public but despite reports of its intention to raise HKD11.7 billion (USD1.5 billion) through a Hong Kong initial public offering has for various reasons not been able to do so.

Both companies are headquartered in Tonghua city, Jilin province and are rival producers of several drugs for treating the digestive system, gynecological diseases and children's cough.