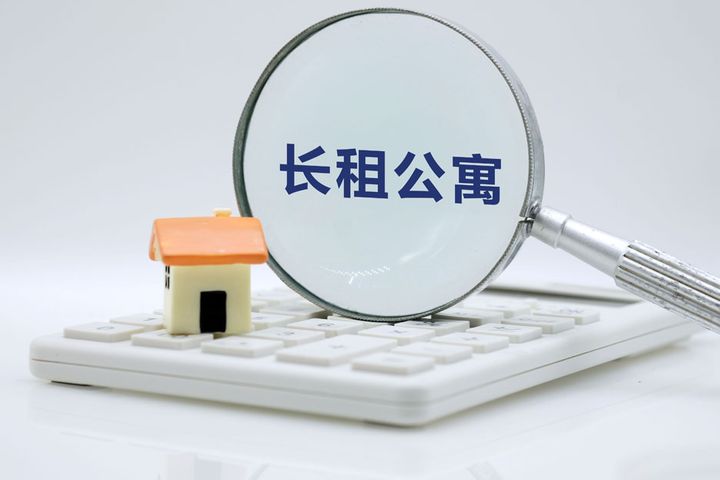 (Yicai Global) Aug. 8 -- Lejia Business Manager, the company behind Lejia Apartment, has closed for business just over two weeks after the long-term apartment rental brand denied speculation it was in trouble.

Lejia has no money to pay its debts, the Nanjing-based company said in a post on its WeChat account yesterday. Lejia's business model has serious defects and the firm lacks an internal management systems, it said. Homeowners have questioned the business model, pointing out that Lejia lets property at lower prices than it rents them from owners.

Lejia claimed on July 21 that its business was running normally after reportedly running into difficulty last month. Landlords and tenants said it was paying rent in arrears and they could not get in touch with the firm, the 21st Century Business Herald reported on July 18.

Privately held Lejia Business Manager was set up in May 2016 with a registered capital of CNY1 million (USD141,930). It provided value-added and maintenance services for housing rental management, according to corporate registration data.