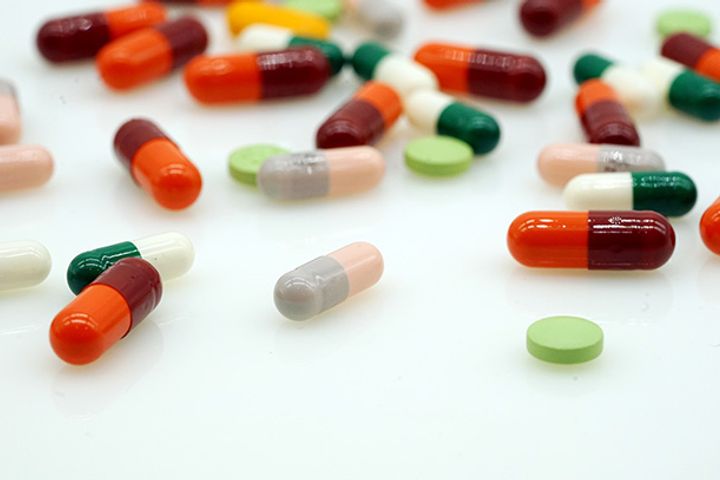 Innovent Starts Selling Cheaper PD-1 Cancer Drug, Second to Be Made in China

(Yicai Global) March 11 -- Chinese homemade anticancer drug called Tyvyt, which helps the immune system to attack tumors, has entered the domestic market as a more affordable option for most of the existent drugs.

The National Medical Products Administration gave the green light to sintilimab last December, first approving it to treat Classical Hodgkin lymphoma, a common type of the disease in the lymphatic system.

Sintilimab is priced at CNY7,838 (USD1,166) per 100 milligrams, which is about 44 percent of US-headquartered Merck's Keytruda, which sells for CNY17,918 (USD2,666). The two programmed death cell protein 1 drugs of Keytruda and Opdivo are priced at only half of what they cost in the US.

About 3.9 million Chinese people were diagnosed with malignant tumors in 2015, and almost 60 percent of this number died of cancer the same year, data from the National Cancer Center shows.