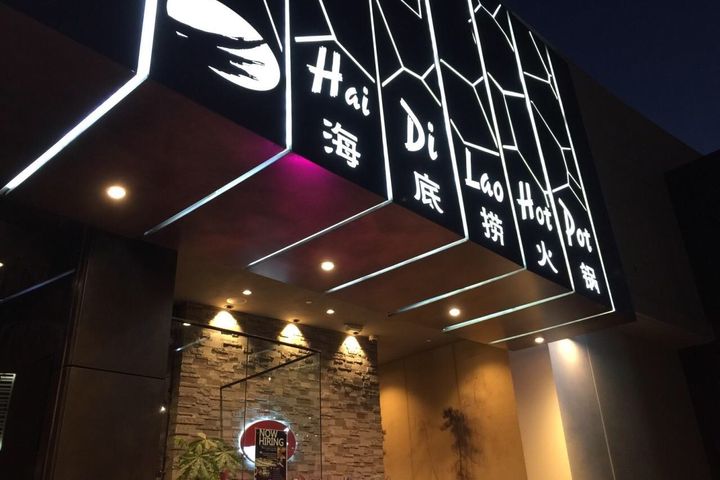 The Beijing-based firm is planning to issue nearly 425 million shares at between HKD14.8 (USD1.9) and HKD17.8 apiece, state-owned news agency Xinhua reported, citing a company press briefing in Hong Kong yesterday. Hailidao will begin selling shares today and will join the exchange's main board in two weeks, with the stock code HKG:6862.

Pre-IPO sales will run until noon Sept. 17, and with an average price of HKD16.3 is expected to bring in around HKD6.7 billion (USD850 million).

Haidilao is one of China's biggest and fastest growing restaurant chains. Its revenue soared 54.5 percent over the first half, besting its 36.2 percent gain for all of 2017. Net profit last year leapt more than a fifth to CNY1.2 billion (USD175 million). The firm became the first domestic caterer to record an income of more than CNY10 billion last year and is the largest Chinese food restaurant in the world.

It was founded in Sichuan province in 1994 and is renowned for specializing in its homeland's traditional dish: spicy hotpot. Haidilao has proved a hit among locals by providing free services to those waiting for a table, such as offering pedicures and polishing customers' shoes.

With the funds raised in the IPO, Haidilao plans to begin expanding within China and into new overseas markets, Zhou Zhaocheng, chief strategy officer, said at the press conference. It will also invest in smart restaurants that use artificial intelligence and automation to improve food safety and make its kitchens more efficient.

The company hopes to open as many as 200 new outlets this year, Zhou said, adding that up to 20 will be in foreign countries. Some of those are planned to be in new markets, such as the United Kingdom and Canada.

Haidilao already had 363 restaurants as of Sept. 3, 332 of which were on the Chinese mainland. The remainder are in Taiwai, Hong Kong, Singapore, South Korea, Japan and the United States.