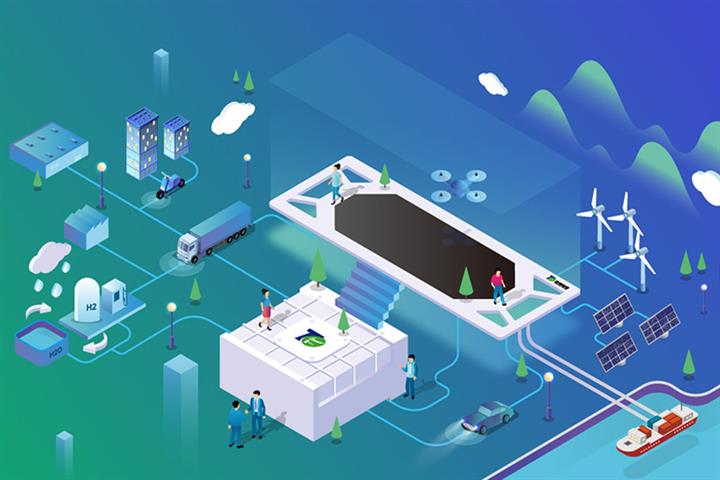 Established in 2017, Tang Feng supplies its technologies to many leading Chinese manufacturers of fuel cells which are touted as the next big green logistics method. But hydrogen vehicles are not as popular as electric cars yet because of the tricky and expensive process of turning the clean fuel into electricity.

However, China may become one of the key markets for hydrogen cars as the government is offering policy support to the industry.

Hydrogen vehicle sales in China are expected to tally 300,000 units in 2030, indicating a market penetration rate of 1 percent, according to survey results. The membrane electrode market should reach CNY30 billion (USD4.6 billion). Sales should further rise to 1.5 million units by 2035, equaling a market penetration rate of 5 percent, while the scale of the membrane electrode market is predicted to be CNY84 billion.