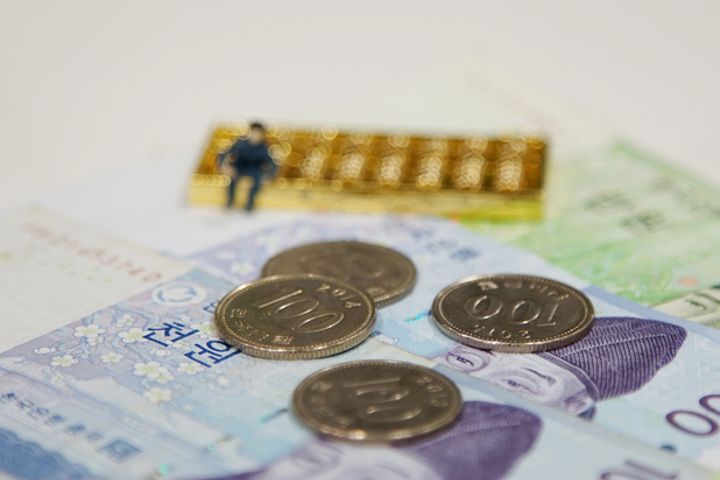 (Yicai Global) March 5 -- As the diplomatic dispute between China and South Korea over the deployment of U.S. anti-ballistic missile system Terminal High Altitude Area Defense, or THAAD, has eased, Chinese capital has shifted its direction in the South Korean stock market from net selling to net buying, leading to an increasing amount of shares held by investors from the world's second-largest economy.

Chinese capital behavior toward the South Korean stock market, therefore, depended on progress on the issue of THAAD since the dispute between two countries emerged in 2015, the report said.

As of last July, Chinese investors had continued their net selling of the Korean shares. However, they stopped it as the news about South Korea's President Moon Jae-in's planned visit to China the following month broke, reversing the trend. After both countries officially announced they will initiate a negotiation and communication process, the amount of net buying significantly increased to KRW279 billion last October from KRW22 billion in August.