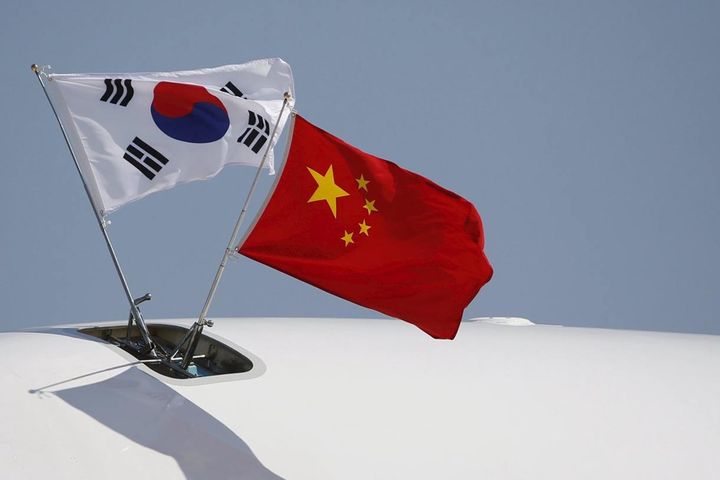 (Yicai Global) Sept. 19 – Investment by South Korean enterprises in China has plunged 30 percent since March 2017, compared with the year earlier, when Chinese consumers have started boycotting Korean products and enterprises due to a dispute concerning deployment of US Thaad anti-ballistic missile systems to South Korea.

Compared with 2016, the investment scale of the South Korean enterprises in China has slumped 30 percent to USD1.1 billion since March 2017 this year, said Export-Import Bank of Korea. This is the first time in 14 years that China-oriented investment by South Korean firms dropped below USD2 billion.

Not only cosmetics enterprises, but others like Hyundai Motor is also distressed due to its decreasing market share in China, the bank said. To turn the business around, Hyundai shifted its marketing focus to India and Vietnam and increased investment in the Southeast Asian market.