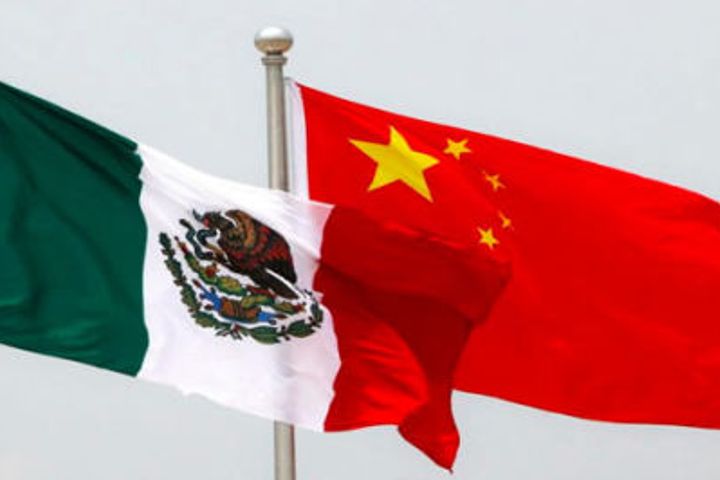 In a bid to entice investment into the country's less-developed regions, Mexican President Enrique Pena Nieto announced at the end of September an initial investment of USD5.3 billion to develop several SEZs.

The first three such zones will be built in the ports of Lazaro Cardenas-La Union on the west coast, Coatzacoalcos on the Gulf of Mexico, and Puerto Chiapas, on Mexico's southern Pacific coast. Two more are in the works for Progreso on the Yucatan Peninsula and Salina Cruz, also on the Pacific coast in the south.

"We see a huge appetite in the area of developing the infrastructure of the special economic zones, in which (the Chinese) have great capacity," said Enrique Huesca, the federal executive secretary tasked with developing the country's SEZs, per Xinhua.

The Chinese government and investors have expressed a desire to administer these zones; this implies building, developing, managing and maintaining them, Huesca said.

Other Chinese investors are keen on specific sectors in the SEZs, including steel, agriculture, metallurgy and information technologies, he added.