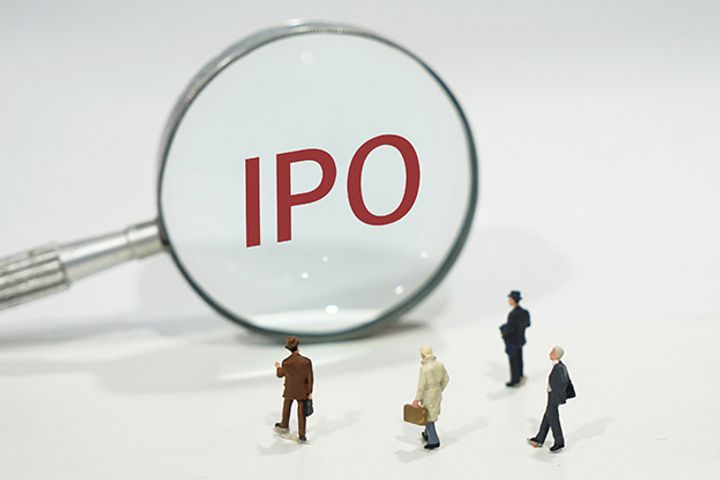 Chinese IPOs Spike This Year for a New High Since 2010, Baker McKenzie Says

(Yicai Global) Dec. 19 -- The number of Chinese companies embarking on initial public offerings at home and abroad has hit 482, a record high since 2010, a report issued by international law firm Baker McKenzie indicates.

Baker McKenzie released its index report on cross-border IPOs in the Asian-Pacific region yesterday It shows the number of domestic IPO companies rising to 397, an annual increase of 55 percent, with financing up to USD31 billion for a yearly surge of 22 percent. The number of cross-border IPO companies went up to 85, an annualized increase of 47 percent, but the amount of financing fell 19 percent to USD18 billion.

As the Chinese government relaxes restrictions on domestic listings, both the total amount and the number of IPOs financing of the Shanghai and Shenzhen stock exchanges have increased this year. Hong Kong Exchanges and Clearing Ltd. has maintained its leading position in the world with a total trans-frontier financing amount of USD16 billion.

China will continue to promote many domestic and cross-border IPO activities, with the HKEX as a major listing site. Cross-border IPOs will continue as an important feature of the region, said David Holland, Baker McKenzie's chairman of the Asian-Pacific region.