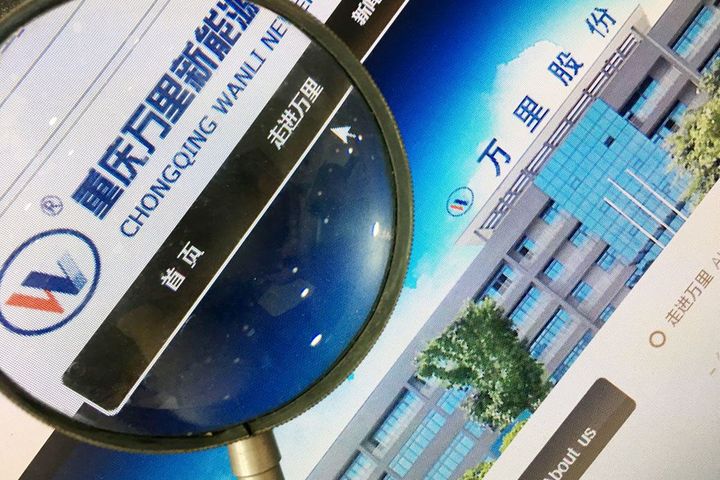 The Chongqing-based firm said yesterday that its partners for the project are Jujiang Power Technology Co. and Chongqing Renewable Resources Group Co. Of the total investment estimated to be USD99.0 million, USD34.0 million will come from the partners' own funds and USD65.0 million will be borrowed. Wanli's USD13.6 million contribution makes up 40 percent of the partners' equity, and Jujiang Power Technology and Chongqing Renewable Resources will chip in 45 percent and 15 percent, respectively.

Construction of the plant will last 22 months, and production will start in 2019, Wanli New Energy said. The facility's annual sales revenue and profit are projected to be USD388 million and USD42.5 million, respectively, implying a return on investment of 31.4 percent.

Wanli said the joint venture will help it cut production costs and expand into foreign markets.