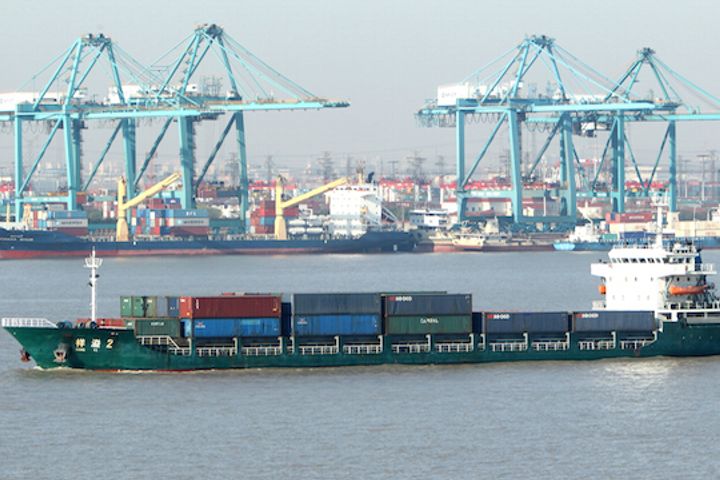 A total of 25 provincial-level regions have so far put "new infrastructure" projects in their government work reports, with 21 intending to advance 5G network construction, according to the Securities Daily.

Meanwhile, among the first batch of major projects to be constructed in eastern China's Zhejiang Province this year, 61 percent are in the high-tech field, up from a share of 41 percent in the previous year.

While infrastructure construction would play a key role in stabilizing growth and ensuring employment, "new infrastructure" projects can underpin the high-quality development, Pan Xiangdong, an economist with New Times Securities, told the newspaper.