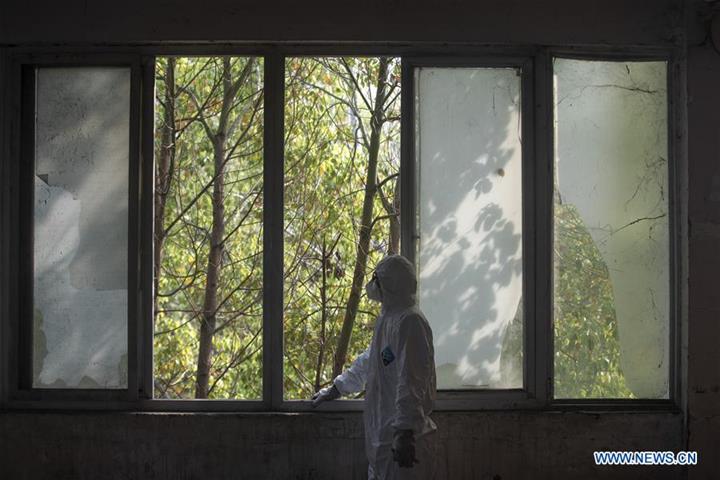 (Yicai Global) April 19 -- Chinese health authority said this morning that it received reports of 16 new confirmed COVID-19 cases on the mainland yesterday, of which nine were imported.

The other seven new cases were domestically transmitted, the National Health Commission said in a daily report, noting that six cases were reported in Heilongjiang Province and one in Guangdong Province.

No death was reported yesterday on the mainland. Two new suspected cases, one domestic case in Inner Mongolia Autonomous Region and the other one imported, were also reported.

According to the commission, 33 people were discharged from hospitals after recovery yesterday, while the number of severe cases stood at 85.

As of yesterday, the mainland had reported a total of 1,575 imported cases. Of the cases, 728 had been discharged from hospitals after recovery, 847 were being treated with 47 in severe condition, said the commission.

The overall confirmed cases on the mainland had reached 82,735 by yesterday, including 1,041 patients who were still being treated, 77,062 people who had been discharged after recovery, and 4,632 people who died of the disease, the commission said.

The commission said that 48 people, including 44 from abroad, were still suspected of being infected with the virus.

Also on the same day, 44 new asymptomatic cases, including three from abroad, were reported on the mainland. No asymptomatic case was re-categorized as a confirmed one, and 62 were discharged from medical observation including eight imported cases, according to the commission.

The commission said 999 asymptomatic cases, including 186 from abroad, were still under medical observation.

A total of 568 patients in Hong Kong, 17 in Macao and 178 in Taiwan had been discharged from hospitals after recovery.