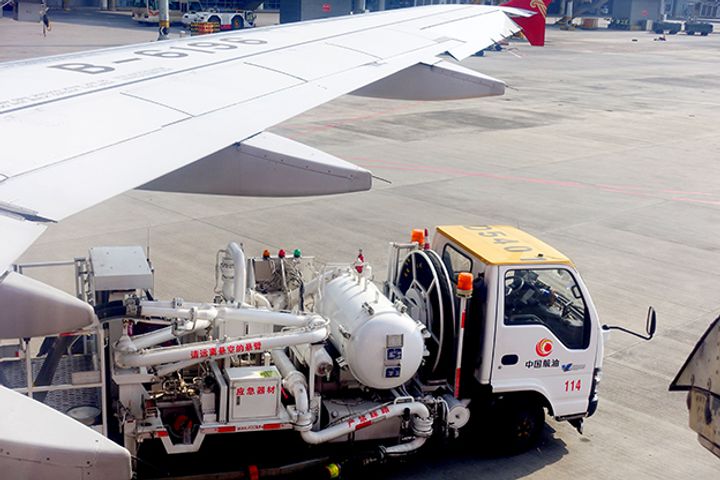 The gap in profits among some seven listed airlines is widening compared with the mid-year report this year and the annual report of 2017. China Southern, Air China and China Eastern were the top three in terms of operating revenue, which is in line with the size of the fleet but also, their expenses.

One of the main reasons for the negative trend is that most domestic aviation firms took USD-dominated debt to order more planes. As the Chinese yuan depreciated this year, the companies' liabilities grew. Secondly, oil prices have increased.

Three major state-owned aviation firms all reported declines in profits, their earnings reports show. Air China raked in CNY6,9 billion (USD991 million), which was 16 percent less than the year before. China Eastern Airlines had a 43 percent reduction to CNY4,5 billion. China Southern Airlines lopped 41 percent off its profits to earnings of CNY4,2 billion.

Two carriers said that expenses have soared due to the currency rate fluctuations. Air China's bills have enlarged more than 67 times, and Hainan Airlines has to pay double the amount from last year. China Eastern Airlines lost CNY2,2 billion in exchange rates instead of gaining CNY1,3 billion on them last year. China Southern Airlines pared profits by CNY2 billion due to currency exchange, whereas last year it won CNY1,2 billion.

Spring Airlines said the exchange loss caused by the depreciation of the redback was offset by the firm's US dollar assets. Corporate interest income increased during the reporting period due to huge cash holdings and sophisticated revenue management, the low-cost carrier said.

Juneyao Airlines has been adjusting the proportion of dollar debts since last year, Wang Junjin, president of the company said in an exclusive interview with Yicai Global. The share of yuan-denominated debt has increased from 45 percent to more than 70 percent, he added.

The profit margin of Air China was 6.7 percent, and that of China Eastern Airlines was 5.1 percent, according to Yicai Global's calculations. China Southern Airlines logged 3.8 percent in such margins and Hainan Airlines just 2 percent.

Regional and low-cost carriers did better in terms of profit margins. Spring Airlines took home as much as 14 percent after expenses and Juneyao Airlines 13 percent. China Express had such profitability ratio of 6.3 percent.