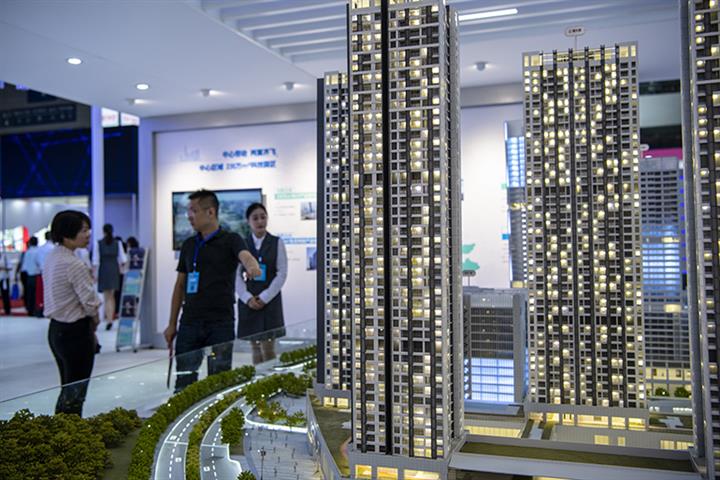 (Yicai Global) Nov. 22 -- Mortgage rates in China are predicted to continue declining after falling to historical lows in November in many cities amid the country's eased lending policy and the property market's downturn, according to an insider.

The average mortgage rate for first-time buyers in 103 cities was 4.09 percent in November, down 3 basis points from October, according to a report released by the property institute. The average for second-time buyers was 4.91 percent, nearly unchanged. The lending cycle for commercial banks was 26 days on average, the same as in October.

In comparison to last year when the rate was at the previous peak, borrowing has become more affordable. Rates for first-time buyers slipped by 165 bips in November and for second-time purchasers, rates were down by 109 bips.

A small number of cities went even further. Rates in 18 out of the 103 cities fell below 4 percent this month, including six second-tier cities and 12 third or fourth-tier cities. Only 10 cities, including first-tier ones, recorded rates higher than 4.1 percent for first-time purchasers.