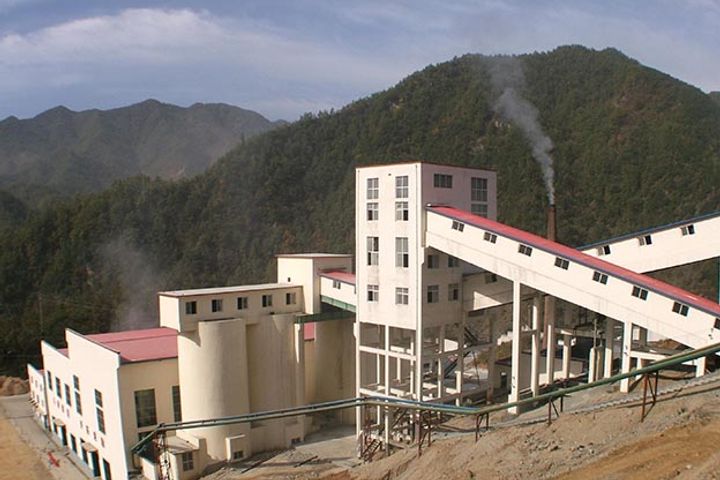 (Yicai Global) Jan. 21 -- China Molybdenum, the world's second largest cobalt miner and a key supplier to China's vast new energy vehicle battery sector, will take up a USD1.1 billion option to boost its stake in a mammoth copper-cobalt mine in the Democratic Republic of Congo to 80 percent.

China Molybdenum will exercise its pre-emptive right agreed two years ago to boost its shareholding from 56 percent in Tenke Fungurume Mining, according to a statement. The move tightens the Luoyang-based firm's grip on one of the world's largest-known copper-cobalt deposits.

As part of the deal, the company will buy all equity in BHR Newwood DRC Holdings from BHR Newwood Investment Management through its Hong Kong unit.

China Molybdenum became a key player in the country's NEV battery metals market in 2016 when it acquired the controlling stake in the mine from Freeport-McMoRan. China's NEV sales nearly doubled last year to 1 million units, making up half of all sales globally despite a backdrop of falling auto sales overall.

The mine possesses strong potential for development in the future and has copper-cobalt of the higher quality ore, the statement said.