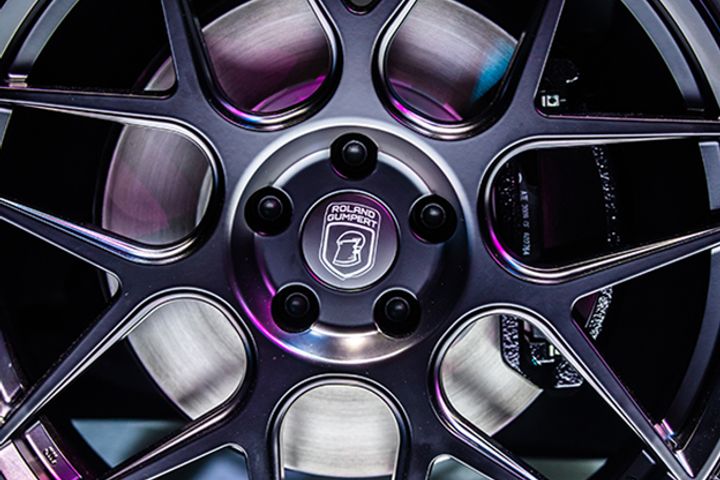 Among the company's participants at the event were cofounder and President Fu Qiang as well as president and chief executive of Volvo Cars in China, Roland Gumpert, who is also Aiways' chief public relations officer and the general manager of its German unit.

Wang Dongchen, Aiways' chief technology officer and the general manager of its technical center, was also present at the press conference together with executive vice president Dr. Alexander Klose, who is in charge of the company's overseas business.

The enterprise set up its wholly-owned subsidiary Aiways Gumpert in Germany at the end of last year, which led the development of RG Nathalie. "Aiways Gumpert is the flagship product for Aiways in the field of technologies related to high-performance electric supercars," Wang said.

The supercar also features all-wheel-drive technology with four independent wheels as well as an intelligent interaction system that is capable of predicting hazards and self-learning. The NEV appeared at the Beijing International Automotive Exhibition in April.

Set up in 2016, Aiways runs an engineering procurement and sales departments are located in Shanghai's Yangpu district, while its inspection center is in Jiading district, and it operates a factory in Shangrao in southeastern Jiangxi Province. It also runs a technical lab in Detroit, US, known as Motorcity due to its ties with the automobile sector.